Things seem to be going from bad to worse in terms of the backlash with cars that run on diesel. It seems that several countries in Europe have started to agree that it was a mistake to try to put a greater focus on diesel, and now it seems they now have to backtrack on those decisions.

In a recent interview on Channel 4, Barry Gardiner, who is the Shadow Environment Minister said that the governments decision at the time to base the road fund licence fees on CO2 output was not the right way to do things, as diesels are not what people were led to believe.

There is set to be tension now that the diesel surcharge is set to rise in certain boroughs of London, UK. Autoblog reports that Islington and Hackney are set to slap a supplementary surcharge on parking permits for cars that run on diesel. 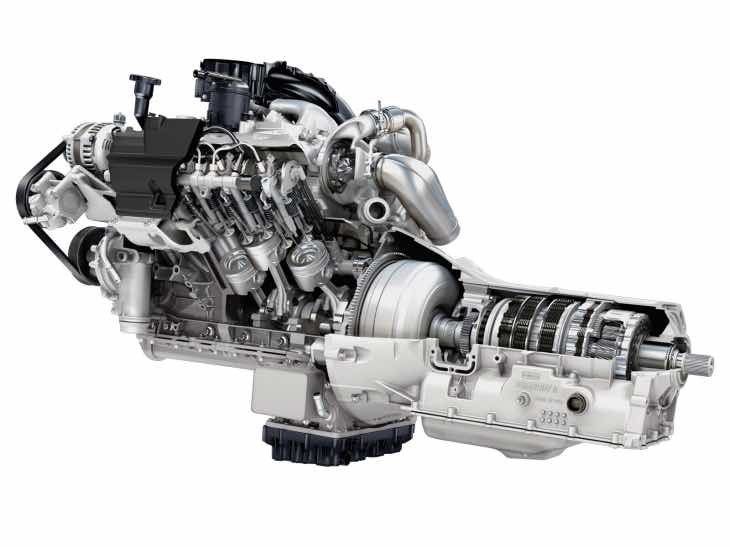 One has to wonder if this will be the catalyst for other boroughs to follow and what sort of impact this would have on the value of Diesel vehicles? There is also another issue that could arise, and that is the fact that many London cabs also use this fuel type, and so this could also see cab fares increase in the capital.

Before people start to slam diesel drivers too much, just think how bad direct injection and excessive turbocharging is for the environment as well.