We have seen some impressive Diego Costa simulations already that feature goals from the Chelsea FC player, although nothing compares to the attempt one FIFA 15 fan has made to recreate all the goals scored by Diego Costa while playing for Chelsea FC so far. This starts with the Burnley Vs Chelsea match in August and includes goals in the same month against Leicester City, and Everton FC.

This is certainly the definition of clinical, as the Diego Costa tribute states. You will also see goals from Chelsea Vs Swansea City and while playing Aston Villa on September 27th. In fact, the gamer has also included Costa’s performance from earlier in October while playing Arsenal. 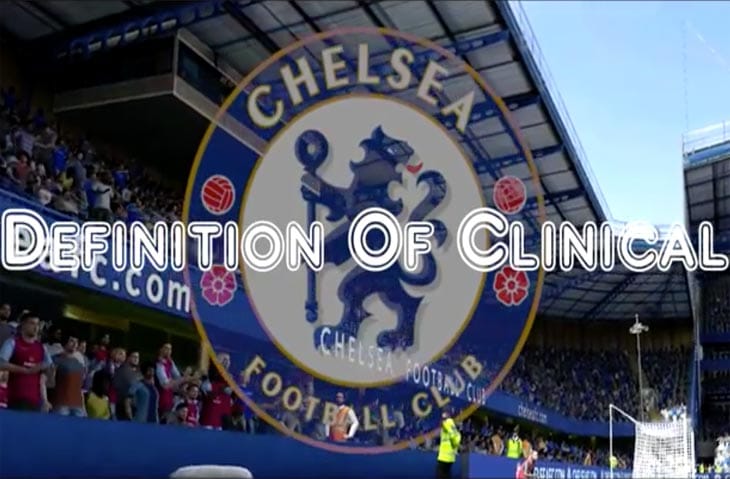 It’s great to see an attempt like this that goes much further than just predicting the score of an upcoming game within FIFA 15. Normally, fans would just play a game and the final score is their prediction, which can be bias thanks to the football team they support.

What’s your thoughts on this attempt at recreating all Diego Costa’s goals so far for Chelsea FC? This isn’t his first attempt and you can see plenty more by heading to the YouTube channel through the video below. The videos include tributes for Paul Pogba “The Octopus”, Alexis Sanchez “Chilean Wonder”, and Cristiano Ronaldo “The Goal Machine”.

Personally, we feel this is a brilliant video and really unique. We’d love to see Fernando Torres given this treatment next, but who would you like to see have their goals recreated and for what team? Leave comments below.