If you have decided on getting Battlefield 5 this year ahead of Black Ops 4, DICE are now ready to show you what you’ll be getting for your money.

The developer has teased that the big Battlefield 5 GamesCom gameplay trailer will be going live on Thursday August 16.

They have released a very short clip on Twitter to build up to the event, confirming that the trailer will go live officially at 2PM UK time. This means 9am Eastern Time and 6am Pacific Time so make sure you are up early to watch this if you are in the USA.

We are expecting to see lots of multiplayer gameplay as we have done with previous Battlefield reveals at GamesCom, so we’ll bring you all of the juicy details once the trailer is available – expect to see lots of tanks. 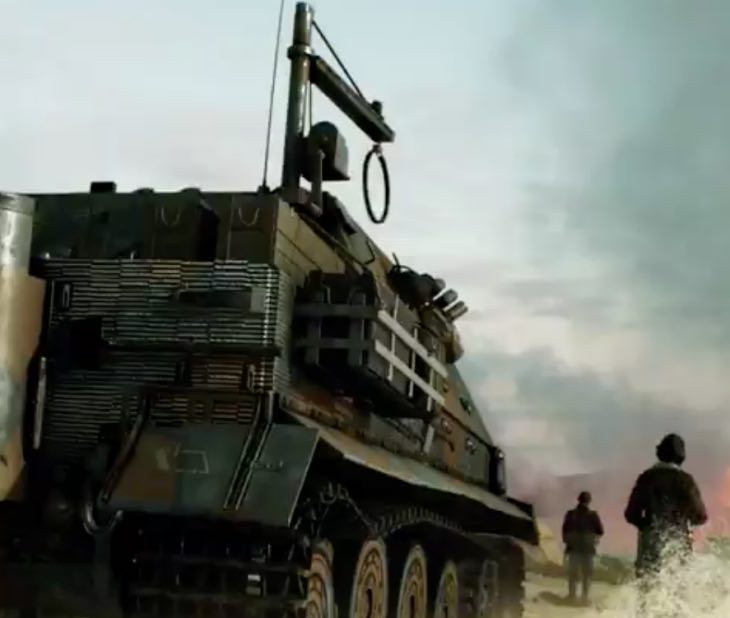 GamesCom itself starts on August 21 to August 25 so there is going to be a lot of big gaming news to follow with Battlefield 5 kicking things off nicely.

Are you excited about BF5 this year? Let us know your expectations below.