Devil May Cry fans may have a bit of a wait until the upcoming DmC Devil May Cry game — which will be available for the PlayStation 3 and Xbox 360 — finally arrives in stores, but it looks like there is a way they can get their DMC fix before then.

That’s if you own an Apple iPhone, iPad or iPod Touch anyway!! According to a recent vg247.com article by Brenna, Capcom has just released an iOS version called Devil May Cry 4: Refrain onto the Apple App Store, so it’s available to download as of now.

The Devil May Cry 4: Refrain game features ten levels, which includes 8 bosses. Players will find that many of the console version’s features are in place in the iOS interpretation, including the red orbs for upgrading and the signature combo system. 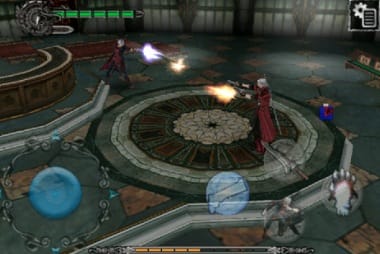 As noted on the itunes.apple.com website, the price of the Devil May Cry 4: Refrain app — which requires iOS 4.1 or later — has been dropped to $1.99, but this will only be for a limited period. The game also features Retina display-friendly graphics and Game Center achievements. 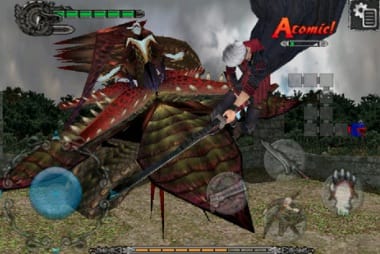 You can view screenshots of the game via the vg247.com website. Alternatively, you can check out a video of the app in action via the YouTube link here.