The Dev-team has now been talking about iOS 5 jailbreak and the OTA updates concerns that some of us have had. Well your mind can now be put at rest, as a member of the Dev-team has said that these updates do not pose any issue. We had assumed that they would be harder, so nice to see that this might not be the case after all.

There had first been concerns regarding OTA updates on jailbroken iPhones when you have it selected on automatic. It looked as though this might affect jailbreaks of the future, meaning that there might never be on again. For the most part this seemed to be true, but it seems that a decent jailbreak would be able to disable such a feature.

These new OTA updates will be good news for all of us, as we no longer have to download over 600MB for the complete OS, only the part that needs to be updated. This will not only save time, but bandwidth as well. However, the idea that jailbreakers might lose this is a bit of a blow. 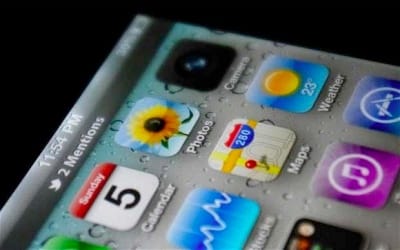 Redmond Pie has raised an interesting question, asking if there is still need for a jailbreak considering all the new features that iOS 5 will offer? We are still not certain how well received these updates will be, but at least iOS users are finally getting some much needed improvements.