We brought our readers some rather disappointing news back in December last year, concerning the unfortunate release date delay for the much anticipated Deus Ex: Human Revolution game. In the meantime, Eidos Montreal and Square Enix have released a new trailer and a few screenshots.

As Andy Chalk over on the escapistmagazine.com website recently reported, the newly released trailer offers fans a glimpse into the life of the game’s protagonist Adam Jensen, as well as the events that led him to become a private security officer for Sarif Industries.

Andy goes on to note that the latest Deus Ex: Human Revolution trailer doesn’t measure up to the 5-minute long trailer that was released back in December, but I guess that’s hardly surprising. According to Senecarton over at gamershell.com, Square Enix has just released five new screenshots for Deus Ex 3. 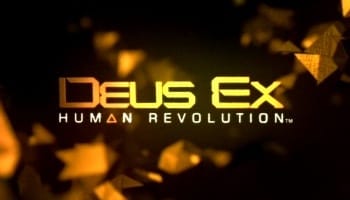 These can be seen via the gamershell.com link here. We also have a bit of news that may be of interest to those of you who love to know a game’s length. According to Jim Sterling at destructoid.com, Eidos Montreal has claimed the Deus Ex: Human Revolution game to be over 25 hours long.