After Deus Ex: Human Revolution won the trailer of the year everyone had high prospects for the game being released. We have brought you some screenshots showing you what to expect from Eidos Montreal’s latest developing game. 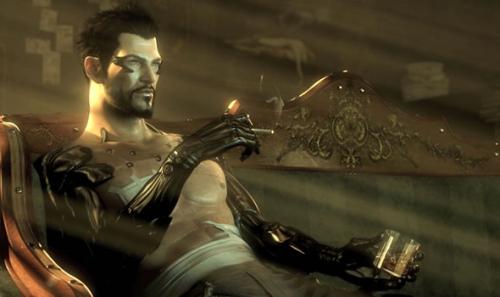 Unfortunately we are going to be the bearer of bad news, and inform you that this much anticipated game has been delayed. The game was scheduled for a 1st quarter release but according to Video Games Zone we will not see it until the earliest April across the Xbox 360, PC and PS3.

Square-Enix made the announcement today and the delay is partly down to a “weak sales performance of console game titles”, what we think they may be referring to is the latest Final Fantasy XIV flop. The Final Fantasy series will always have its hardcore followers, but if you start to drive them away without attracting new gamers then you have a problem.

The statement went on to say that they “have decided to spend additional time to further polish our upcoming game” referring to Deus Ex. Can Square-Enix afford another flop or will that damage their reputation too much? 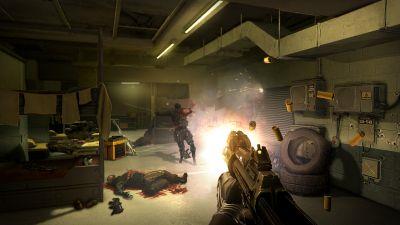 Square Enix hasn’t updated the game’s official site or their Facebook page with the bad news but we, like many are hoping there will be no further delay past April.

Are you disappointed with the delay? Let us know your thoughts in the comments below.