We can see that the biggest talking point for Destiny right now, for PlayStation players at least, is the Destiny Zen Meteor perks – the brand new exotic coming this week exclusively to PlayStation. Update: New video added below!

In case you have forgotten, Destiny still has more content which is exclusive on PS3 and PS4 and one of them is the new Zen Meteor Exotic sniper rifle.

Everyone is looking for information on how to get the Zen Meteor in Destiny, but for now it looks like it is just going to come down to complete luck with RNG deciding who will get it as a drop from the usual places.

Or of course you can unlock the Destiny Zen Meteor by going down the route of decrypting Exotic Engrams or Legendary Engrams, or via other sources of Year-Two Exotics.

They include Dynamite and With a Laser Beam and here are the official descriptions of both:

Dynamite: Grants explosive rounds. Rapid kills with every round in the clip load an extra, higher-damage round for 5 seconds.

With a Laser Beam: The extra round from Dynamite causes a massive explosion. 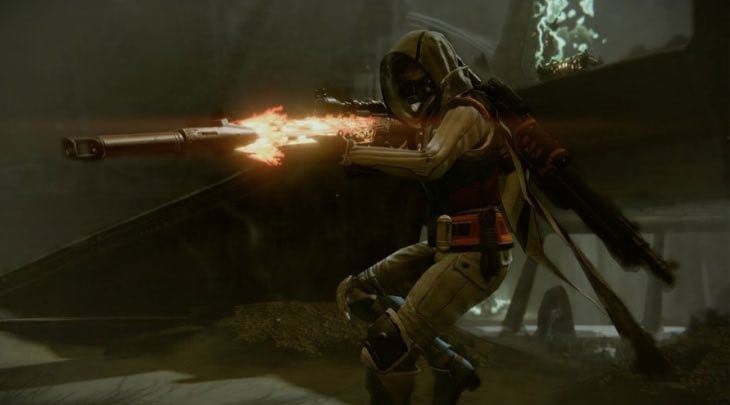 You will agree that the explosion effect above sounds really exciting and in case you don’t know, the Zen Meteor release date is April 12 so it should start dropping on Tuesday!

What are your thoughts on this new exotic and how do you plan to use it effectively? Xbox players, are you mad that you won’t be able to get it?

Update: We’ve added a full Destiny Zen Meteor video review below, as one person has already managed to get it, hours after release! If you have it too, leave your thoughts below.