The countdown is now on to another appearance from Xur in Destiny. For those that want to know what Xur is selling, head to our initial location post as he’ll be popping up in around 5 hours.

In the meantime though, we wanted to share what others are saying about Xur’s inventory for May 29 and if there has been any Xur predictions from leakers as we have seen in previous weeks.

Unfortunately, it looks like you are not going to get a sneak peek this time. MegamanExe4 who usually leaks the items each week to Reddit appears to have disappeared.

It means that it’s all going to be down to trusting Bungie’s infamous RNG system again and considering we had The Last Word hand cannon show up last week – what should we expect or hope to see this week? 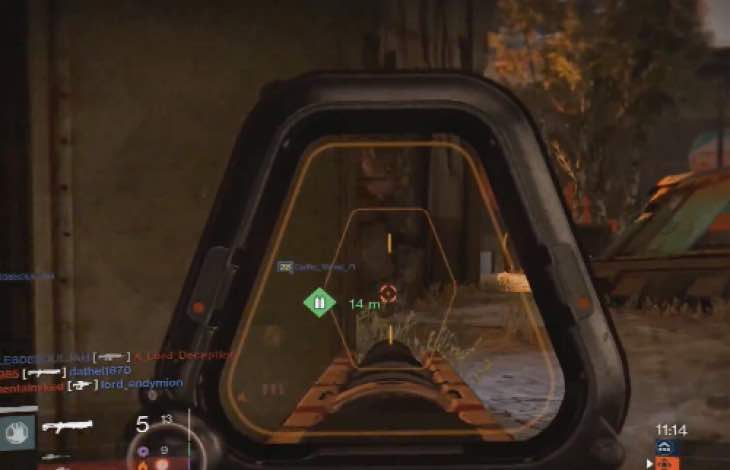 Again, we’ve seen predictions on how Xur is going to have the Gjallarhorn but we think realistically he’s never going to have it after so many weeks of disappointment.

The Suros Regime would be nice, but then again Xur has had it twice in quick succession so we’re assuming that most players already have it.

One weapon that we haven’t seen for a while is the Plan C exotic fusion rifle, along with the Universal Remote shotgun.

Either of these weapons would be welcome for us, but perhaps you are expecting something else to appear. Remember, Xur’s spawn times can be seen in our earlier article – check that out and let us know your last minute Xur predictions for May 29 below.

Update: Xur has appeared again guys. He is back in the Tower this week and he has the Patience and Time exotic sniper among other things. Find out his location and full inventory here.