We just hours away from the next event in Destiny, with players once again wanting to know where is Xur on November 20 in the tower or reef. This time players will be expecting a weapon at the very least, given that we have had two previous no shows in his last few inventories.

It’s fair to say that Xur has been disappointing in the last two weeks. Last week he did have the Celestial Nighthawk, but then most players should already have that as Xur has offered it up several times already in the past since the launch of the Taken King.

A reminder of when Xur arrives in the Tower: Check back at 9am UK, 1am Pacific Time, 4am Eastern Time and 5PM Hong Kong time to see Xur’s inventory for November 20. 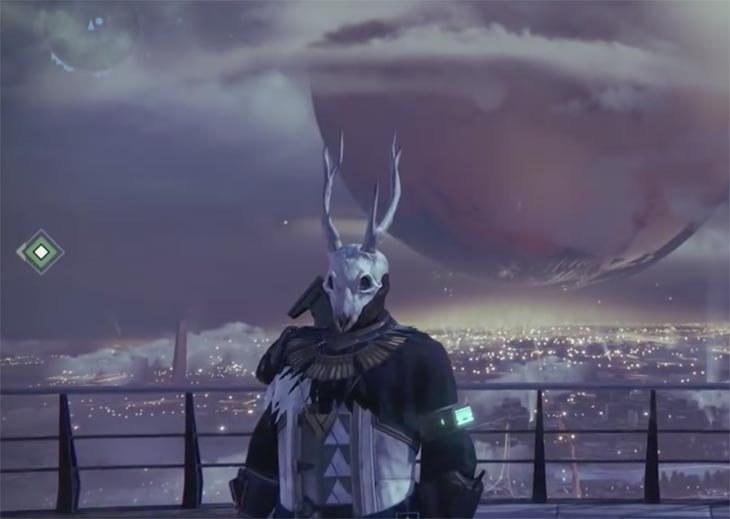 Players have prayed for weapons to turn up one night before, so after two weeks of no-show it looks like you are going to need to count your blessings with RNGsus once again.

As always, we’ll update this with Xur’s full inventory once he arrives and we know what Xur is selling on November 20 as soon as possible.

Give us your own last minute predictions since we are just hours away now, as we don’t think there has been three weeks straight without a set weapon being sold.

Location: In the Tower, at Hangar Lounge.