Last week was an exciting week for Destiny players, as not only did a new DLC expansion launch, but we had a new location for Xur as well with the agent appearing in the Reef for the first time.

The big question that everyone is asking right now though, is will Xur be in the Reef again for the Destiny Xur location on May 29.

Again, Bungie are not giving this away but we wouldn’t be surprised if Xur stays in the Reef for a while. After all, they want to draw attention to their House of Wolves expansion and also the fact that the Reef is a big place.

When Xur showed up last week, a previously inaccessible door opened and Xur was inside. Another big question that needs answering is whether Xur will show up in this same location inside the Reef below or another new place. 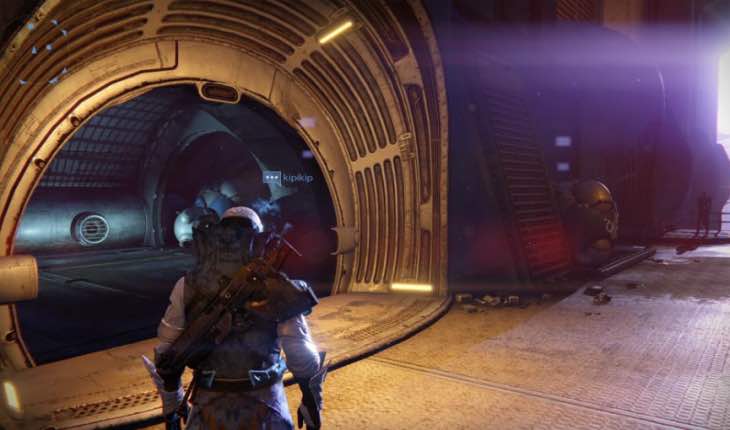 One thing you definitely don’t want to do is lock yourself in that Reef door, as one player managed to do hilariously after Xur left last weekend.

Of course, there’s always the chance that Xur will go back to the Tower on May 29 but we hope he doesn’t. Either way, Xur’s arrival time on May 29 will be at 10am GMT, 2am Pacific Time and 5am Eastern.

Let us know your thoughts on Xur’s location this week and whether you want him to stay in the Reef or go back to the Tower.

What exotics are you personally hoping to see?

Update: Xur is back in the Tower everyone, not the Reef! Find him by the Crucible Quartermaster. Items being sold by Xur on May 29 include the Patience and Time exotic sniper rifle, Crest of Alpha Lupi, Achlyophage Symbiote and the Nothing Manacles. 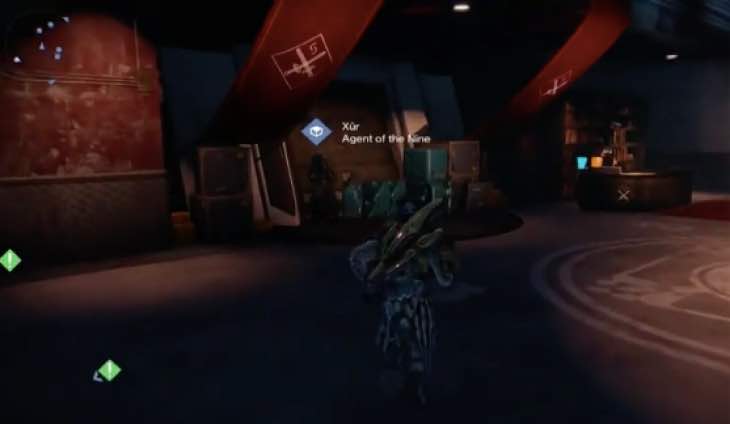 Give us your thoughts on the selection below.