Xur will soon be appearing in the tower again. Once again we want to know your thoughts on what he should sell as we countdown towards the Destiny Xur location for June 26.

Last week, Xur had the Hard Light which was a very nice change compared to the Universal Remote shotgun that appeared the week before.

Xur also surprised gamers by showing up in the Reef again – the second time he has appeared there since the game launched. 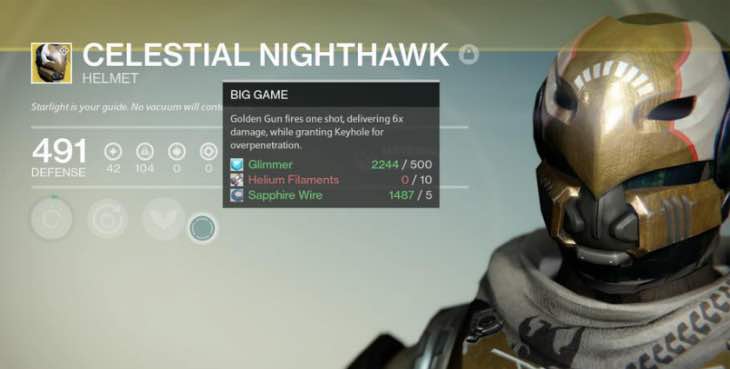 With that in mind, gamers will once again need to play the guessing game on whether Xur will be at the tower or reef on June 26. We wouldn’t want to predict as nobody could have guessed that he would be at the Reef the week just passed.

As for other items, what pieces of armor are you hoping to see from Xur? Last week we had the Khepri’s Sting which was a brand new set of gauntlets from House of Wolves.

We hope that Xur will sell the Celestial Nighthawk this week but we don’t want to tempt fate. Remember, Xur’s arrival time on June 26 is 5am Eastern Time, 2am Pacific Time and 10am for gamers in the UK.

Place your bets below on what you think he will sell and what you personally would like to see.

Update: The agent has spawned again in the tower by the Vanguards. Find out what Xur is selling today here – inventory includes Red Death!