We have just hours to go until Xur appears in the Tower or Reef again. As always, we will give you a heads-up on where Xur is with Xur’s location on January 22 2016 and let you know what he is selling compared to last week.

Last week was another reminder that Xur can spring a surprise – for various reasons. He was initially hiding in the Reef but due to the now infamous Xur reef door glitch, many people couldn’t get to him.

Bungie then had to step in and physically move him to Tower Hangar to solve the problem. It goes without saying that Bungie will be looking to fix that problem properly so it never happens again – but let’s see what happens the next time Xur’s at the reef. 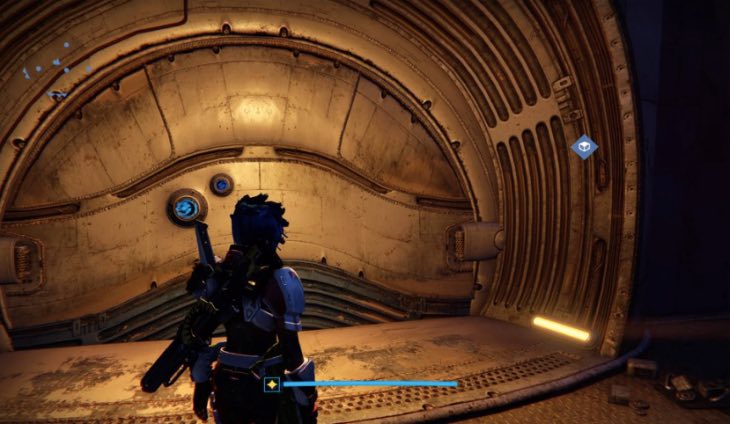 The inventory last week was not too bad, but he didn’t have a weapon. Gear sold included the Celestial Nighthawk, Ruin Wings and Impossible Machines.

Xur will appear at the Tower at 9am UK time, 1am Pacific Time and 4am Eastern Time – no change to the schedule as usual so make a note of those times.

We have just over 5 hours to go until Xur arrives today, so let us know what you want Xur to sell on January 22, 2016 – which exotic weapon are you still looking to get?

Location: In Tower, near Vanguard