It’s almost time for another appearance from Xur, as we take a discuss Xur’s location for January 8 2016 after the ninja offered up the Invective shotgun last week.

That was a nice surprise truth be told and we’re willing to bet that most of you bought it, as it meant bypassing the quest completion that you would usually have to beat first to get it.

Will Xur have another surprise waiting for us into the second week of 2016? It seems that Destiny participation is beginning to slide as users get bored with the game and rumors on Destiny 2 begin to pick up. 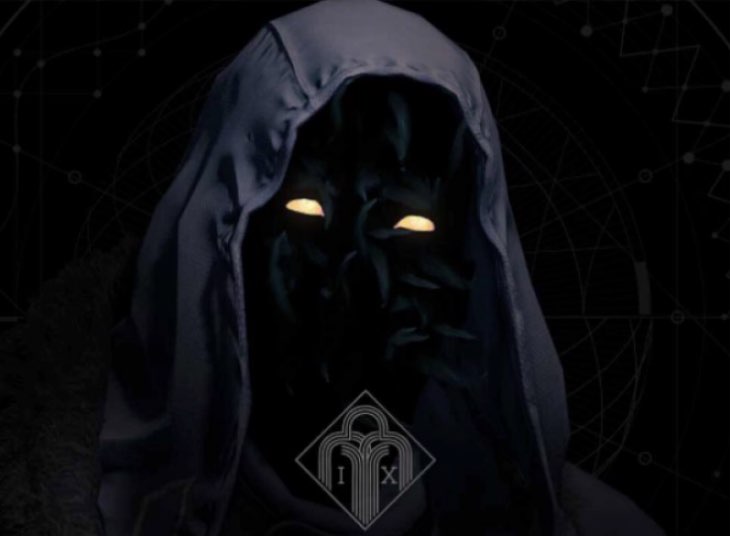 How many of you actively still look for Xur at 9am UK, 1am PST and 4am EST each week, or can you admit to getting a little bored lately with other games taking up most of your time?

As always, when Xur has spawned in the Tower or Reef we will update this for you on where is Xur as soon as we have it and what Xur is selling for Jan 8 2016.

Let us know your thoughts on whether you think Destiny ‘is dying’, or if you are still a daily player and loving it.

What should Xur sell this week?

Update: Xur is live and this is what his inventory is for today:

Location: In the tower, by the Speaker area.