It’s that time again, where we look at what Xur is selling this week. We have just under 3 hours to go before the Agent of the Nine arrives in the tower for July 17 – so what does Xur have for us today?

We will be letting you know the minute he is live, as you can head on over to Xur’s map location once he spawns.

Last week Xur sold Plan C which was the first time that we had seen this exotic fusion rifle for a number of months.

What are you hoping to see this time around? For those looking for Xur inventory predictions for July 17, we can show you some last minute info on what some players believe will be sold. 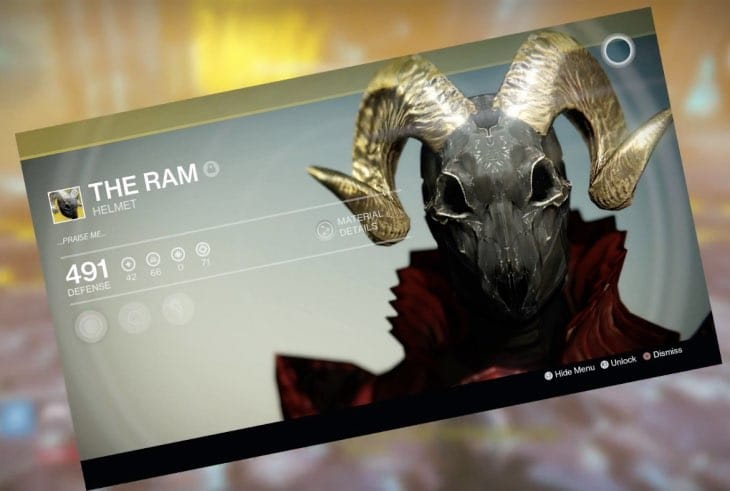 One video that we have included below believes that Xur will have the Nothing Manacles, Bones of Eao and the Ruin Wings Titan gauntlets.

While another video goes the opposite way and predicts Helm of Inmost Light, Mask of the Third Man, The RAM House of Wolves helmet and the one and only Ice Breaker sniper rifle.

Once Xur is live we will update this with the official list of items that Xur is selling today. Until then, let us know your last minute predictions and whether you think Xur will have some more goodies from House of Wolves for us.

Update: Xur is live and he is selling the Celestial Nighthawk from House of Wolves!

Other items include the Helm of Inmost Light and the Sunbreakers. The big surprise though is that he doesn’t have a weapon – is this the first time that this has ever happened?

Give us your thoughts on this below as we know many of you are asking the same question on why Xur isn’t selling a weapon for July 17.

Time to give some answers Bungie!