Since launch, Destiny developers Bungie have kept up their promise of frequent support, as players are spoilt for content when enjoying features as Destiny Xur, Iron Banner and Exotic weapons.

As we approach another week, we have seen Bungie provide an update on their website which informs the community of the next features that are in development for the next Destiny update.

However, we have seen that one requested feature is still not on that list – a Destiny update for Raid matchmaking on PS4 and Xbox One. It has been a big talking point since launch and we haven’t heard any fresh comment from Bungie since they confirmed that they were ‘considering’ it in the October 3 weekly update. 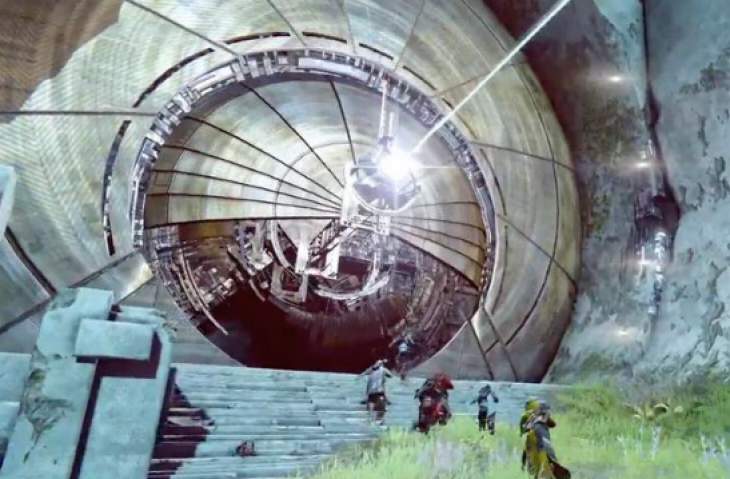 At the moment though, Bungie are prioritizing other features and we can tell you that they will include aspects involving Exotic weapons that are stronger and more interesting to upgrade, new gear to let you slip into something a little more Legendary and new shaders for gear.

Bungie has also revealed for the first time that a Destiny Cryptarch update may be on the way too to make the feature more generous than its current level.

Let us know your experience in the game at the moment and how high a priority you make Raid matchmaking, as opposed to other planned features from Bungie.