Following on from our earlier article which gave you the confirmed release time for Destiny The Taken King DLC, we know have some solid details on the Destiny update 2.0 release date which is coming very soon.

It’s actually arriving this week, with a new Destiny update on September 8. This is going to be the moment when players switch over to Destiny Year Two and more importantly – it allows you to preview The Taken King early – regardless of whether you have pre-ordered the new expansion or not.

We can now bring you a preview of the official Destiny 2.0 patch notes as Bungie has already given fans a taster of some of the new features coming to the game once this update goes live.

They include a level cap increase to 34 for all players, ability to level up by gaining XP individually, active quest tracker, bounty slot 16, Tower collections, Motes of Light for Weapon and Armor XP and much more. 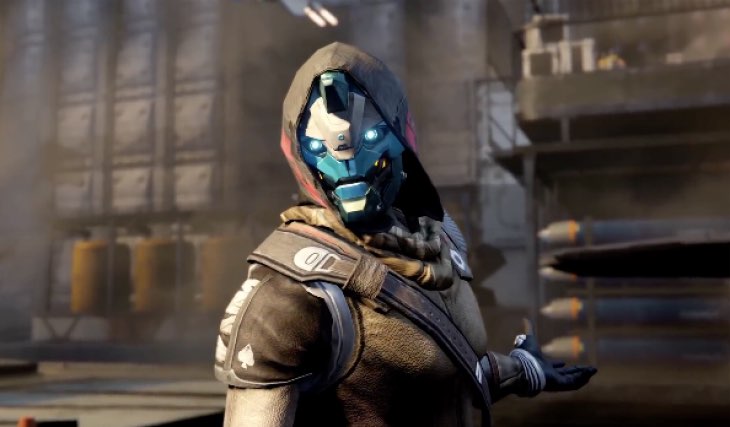 The Taken King level cap overall will be set to 40, while Year One bounties issued by Eris will be retired as soon as Year Two comes into effect.

These are just a preview of what is to come – not the full patch notes. These will be available on September 8 and once they are live we will update this with the full details for you.

For now, head to Bungie’s weekly update article here for a further heads-up on the Destiny update 2.0 notes and give us your reaction below.

Are you ready for this monster update and The Taken King? One word of warning – the Destiny 2.0 update file size on PS4 and Xbox One is around 18GB so make sure you have that space available.

Update, the full Destiny 2.0 patch notes are now live: You can read the full changelog here and get hands-on now, as the 2.0 update is live.