We are just hours away from the highly anticipated Destiny Trials of Osiris start time for EST, PST and GMT timezones. We now have a heads-up for those of you who missed Bungie’s reveal stream confirming the times.

It may be common knowledge to most of you, but we can see that there are a lot of Destiny players who are all asking Deej the same question right now on Twitter – ‘What time does Trials of Osiris start on Friday May 22’?

We can tell you straight away that this will be at 10am Pacific Time. This is the standard refresh time for Bungie, with the Destiny Trials of Osiris end time being on Tuesday 9am UTC for the Weekly Reset, which is 2am Pacific Time. 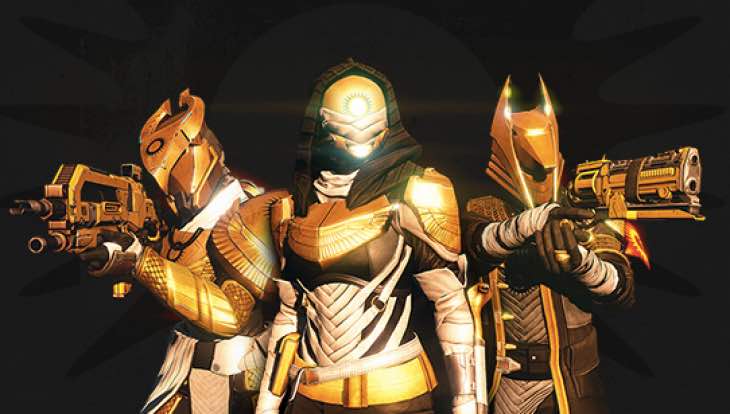 For those of you who are on Eastern Time, that means that the Trials of Osiris 3v3 Crucible tournament will start at 1pm Est, ending at 5am on Tuesday.

Destiny players in the UK can expect the event to start at 5PM on Friday afternoon. This means that all players will have around seven hours gap from when Xur will appear in the Tower or Reef this week – before Trials of Osiris officially kicks off.

Again apologies if you already know this, but believe us we have been asked enough times to warrant giving you a heads-up on the official times as a reminder.

Do you have House of Wolves installed and are you ready for the big event? We’ll be talking about some of the fantastic gear on offer in a separate post later.