Even better, we also have confirmation that you can start playing Destiny The Taken King content on September 8 with the Crucible Preview Event.

This is going to be Bungie’s treat, allowing players to sample all of the new maps from The Taken King, as well as two new modes to try out.

You won’t be able to use your super abilities in the preview though as obviously that is being saved for September 15. 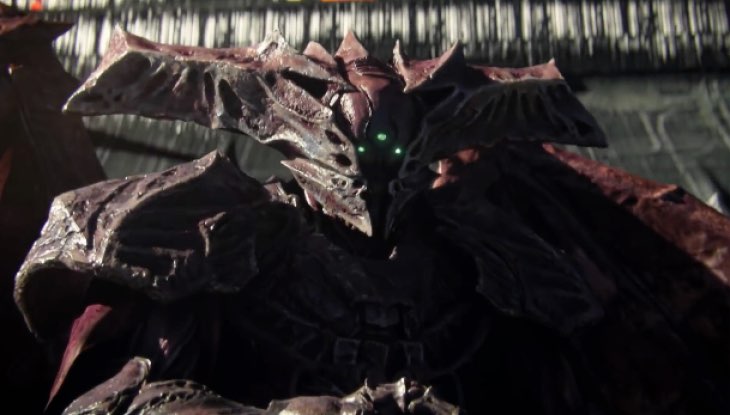 Make a note of this, as we now know when Destiny The Taken King is out in US and UK on PS4 and Xbox One. Bungie has said that it will go live at 2am Pacific Time. This is the same in which Xur usually arrives so that means 5am for Eastern Time and 10am for those in the UK.

What hasn’t been confirmed yet is whether the Taken King September 8 preview release time will be at the same times – we are assuming so, but if anything changes we will let you know.

It’s great that Bungie has given players an exact indication when the new content is out so everyone can get prepared and finish up existing duties before commencing with Year Two.

Are you ready for The Taken King? Let us know which version of the expansion you bought.