We have some information for those of you who are trying to buy Destiny’s The Taken King PS4 console bundle online in US and UK.

The luxurious package is going to be launched on September 15 along with the new expansion, which includes a 500GB console with Destiny The Taken King Legendary Edition.

The Legendary Edition is a physical copy of Destiny on PS4 that includes The Taken King but also the first two expansions as well – the Dark Below and the House of Wolves. 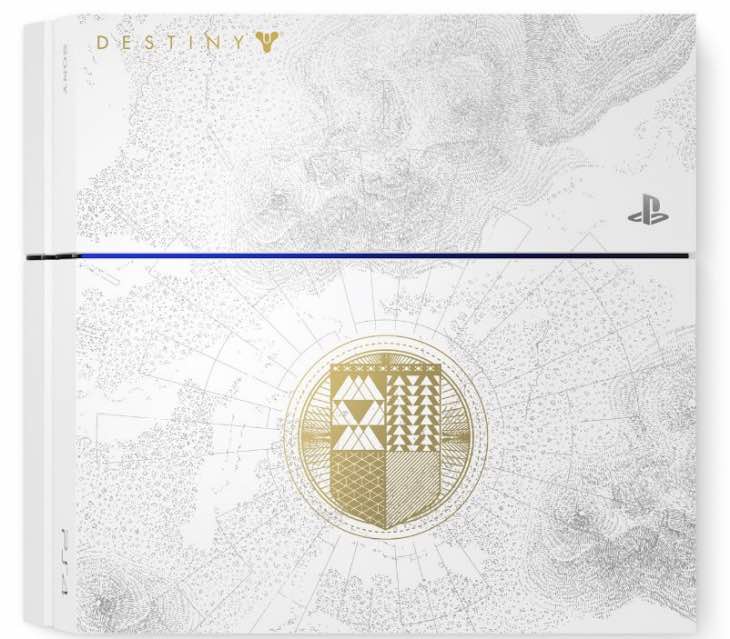 Now we can confirm that the package is available to pre-order, from retailers such as Amazon UK who have slapped a £399 price on the bundle.

Unfortunately though, the same cannot be said for those in the US who want to buy the package. Amazon US, nor GameStop have the Taken King PS4 bundle online yet and the rumored reason why is that Sony are not sure of the final price yet. 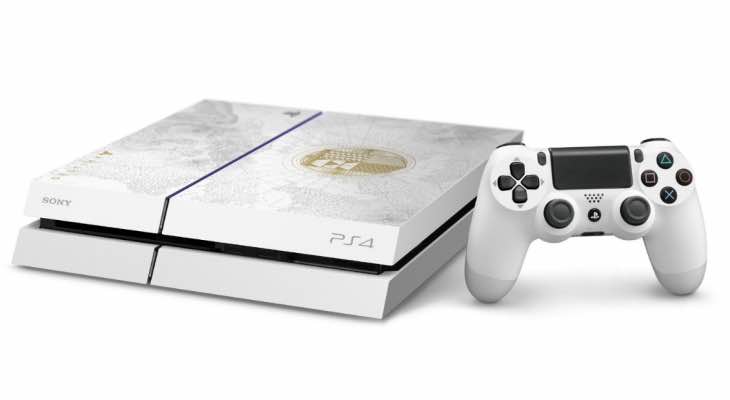 That means that it could end up cheaper than $399 in the US, although we still think that $399 will end up being the final price like other PS4 bundles.

We know that many of you are asking when can you pre-order the Taken King PS4 bundle in the US, but hopefully Sony has the answer to that this week.

For Destiny newcomers it looks like an absolute bargain since you get the first two expansions included. So let us know if this package interests you.