Destiny players have another exciting event to look forward to this month. Announced at the PlayStation Experience over the weekend, Destiny Sparrow Racing is coming but it is only going to be a limited event.

Bungie has made the interesting decision to make Sparrow Racing a three-week event only. We can see that many players are curious about this and wondering why something looking so good is not a permanent event.

The obvious assumption on this is that Bungie are merely testing the waters and will simply bring back Sparrow Racing if the test run is successful and there’s future demand from the community.

Here’s what you need to know for now: The Destiny Sparrow Racing release date will be on December 8, meaning that it should go live with the Destiny 2.1.0 update on Tuesday. 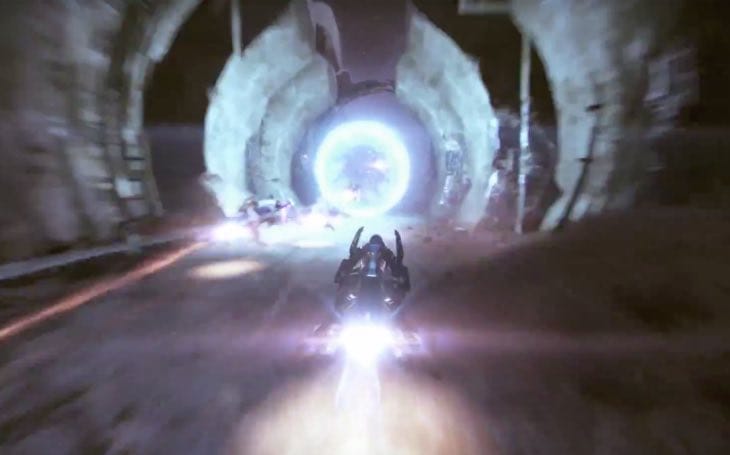 It is a free to play mode for those that have The Taken King installed and will offer exclusive rewards which are unique to Sparrow Racing – i.e, it won’t affect the balance of other areas of the game.

Destiny’s Sparrow Racing League will end on December 29 so watch the teaser trailer below and let us know what you think of this announcement.

Xbox players, are you surprised that there is more PlayStation exclusive content being announced when you have only just received weapons such as Hawkmoon and Monte Carlo?