Some interesting information has turned up for Destiny players this week, direct from Bungie themselves who recently hosted a live stream of developers taking on the Crota’s End Raid on hard mode.

During the stream, one of the developers may have alluded to the fact that there is still a secret chest hidden in Vault of Glass that apparently nobody has found yet.

If true, that is amazing stuff since we thought VoG had been cleared out and emptied multiple times months ago. You can see what everyone is talking about at the 56:36 mark in the video below. 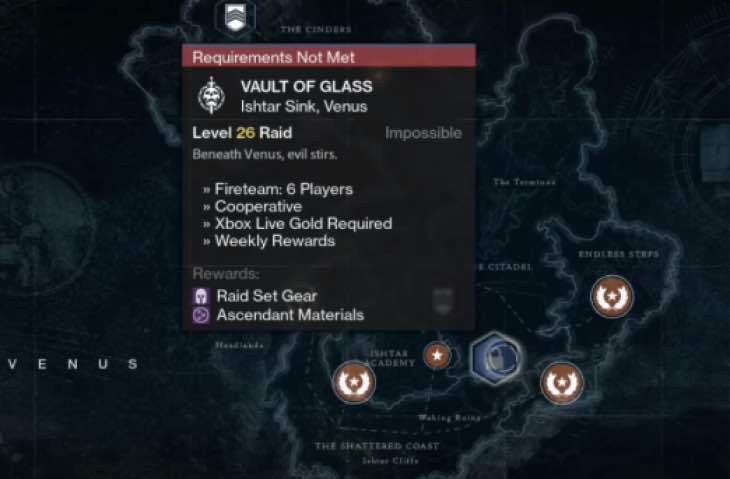 You’ll hear the question being read out along the lines of “Are there any more chests in the VOG” followed by the Bungie response “Yes. The answer is yes.”

While it’s not 100% crystal clear on whether Bungie understood and answered the question correctly, some fans are treating it as an exciting revelation.

Let us know what you think about this and if you are now going to re-explore VoG in case there is something else to be found.

If anyone finds the chest, let us know your results below!