Right on the back of a new Destiny trailer, we now have some Remote Play gameplay that offers up a demo of streaming PS4 to PS Vita. The video can be seen down this page a bit and is presented by PS Blog’s Sid Shuman.

Before they get into the Destiny gameplay when using Remote Play, you’ll see some optimized controls for PS Vita and these can be seen in the slightly blurry screenshot below as well. 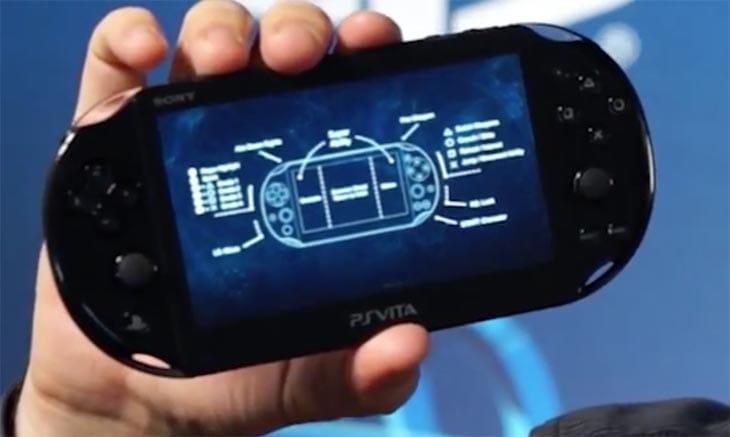 If you want to know how good Destiny is when using PS Vita Remote Play, then take a look at the game being wirelessly streamed from PS4 to Vita. We also hear that a lot of gamers got hands-on with this feature during the beta, so some of our readers might already have seen Destiny Remote Play close up.

For those of you that didn’t make the beta, you will be able to pickup the game from September 9. That’s only next week, so have you made plans to take advantage of this new release? Leave comments below.