There’s a new glimmer farming method being used in Destiny after the December patch with The Dark Below expansion. According to a recent video, the new glimmer farming spot allows players to get a 20K glimmer per hour run and this is showcased slightly over a short gameplay video.

The best place for farming glimmer in Destiny’s Dark Below can be found by starting the new strike at The Will of Crota in Cosmodrome. You can find this farming spot by encountering enemies in the first area, which allows you to kill all enemies within a tiny room and you’ll hear a voice say “Push forward guardian” after a few minutes. 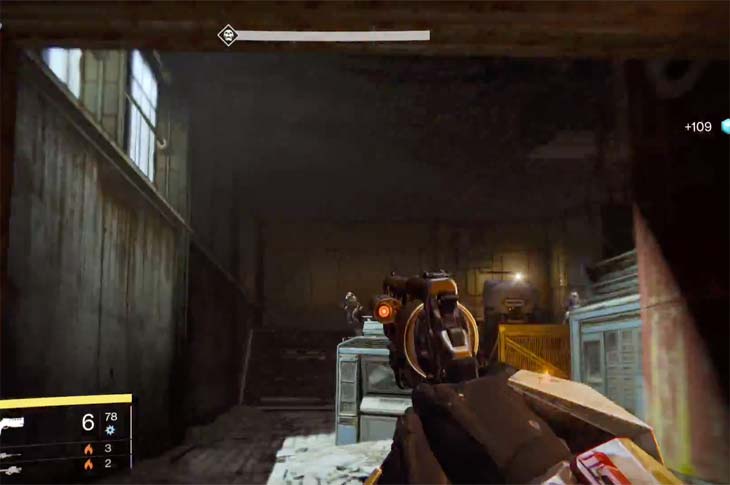 Next, you need to make sure the final enemy kills you and this leads to a respawn very close to the farming spot. In a nutshell, you just need to repeat this run for around an hour to gain a 20,000 glimmer. Within this time it will mean a lot of leveling up for gear, also you’ll receive Silken Codex/House Banner items, blue and green engrams, and some of these items can be traded to Cryptarch.

Do you like the idea of using this new glimmer farming spot in Destiny’s The Dark Below? We touched on different ways to level up fast right after the game first released, although some gamers hate playing this way.