If you want to watch a video showing you where all the Ghosts locations are at the Vestian Outpost, then take a look below this article where an almost 2 minute video does just that. You can see a screen below when a Ghost Fragment was received in The Reef. 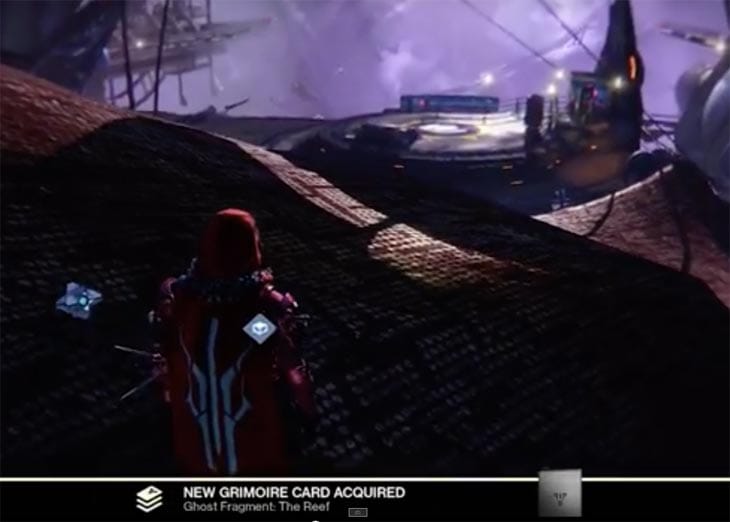 Third Destiny Reef Ghost Location at Vestian Outpost – In fact, there’s also a third Ghost location revealed after this video went live. You just follow the walkway that takes you around to a pile of boxes, after passing Brother Vance, and then jump on the boxes followed by walking along the wall you can get to. You will see the third ghost location right there, by the hanging netting.

If you run into problems finding all the new Ghost locations in House Of Wolves, then share a comment below to receive help from other Destiny players.