Now that Iron Banner is officially underway for Destiny, we wanted to remind you that a new Destiny update for January 27, 2016 is coming server side which will specifically target an improvement to Iron Banner matchmaking.

This update is going to hopefully make your game experience less laggy, with Bungie placing an emphasis on connection quality since many players had previously been unhappy during the last Iron Banner.

For those asking when the update will be out, Bungie has said that it will go live at 10am Pacific Time so make sure you are aware of that during your play session. 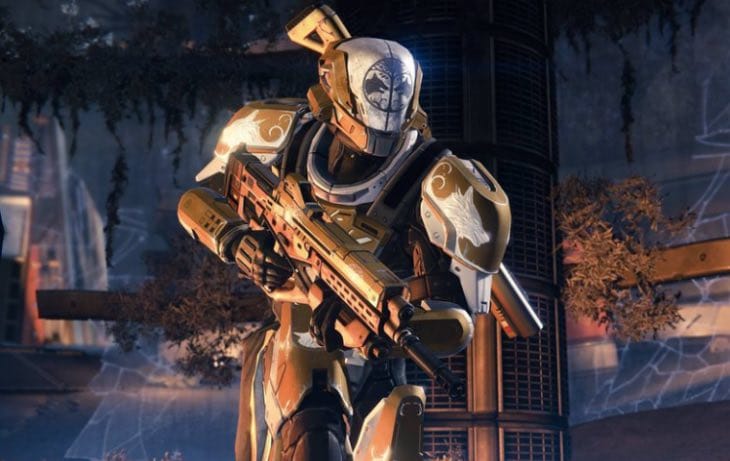 How have you been getting on with Iron Banner rewards so far for January 2016? Remember you can check out a list of the updated gears which also include several exclusive items for PlayStation owners.

As far as we’re aware, it should be happening with a hotfix from Bungie’s side so you shouldn’t have to download a physical update to your console.

Let us know once the update is live in your region and more importantly, your gameplay experience afterwards when matchmaking on Iron Banner to see if lag has been improved.