The Destiny game will see Lord Saladin arrive in a new tower location on June 2, 2015. This news had been highlighted to players during last weeks Bungie update, also we wanted to offer a reminder today now we are around 24 hours from the Iron Banner start time.

Most of you will know about the Etheric Light currency that came with House of Wolves DLC, which previously could be attained through weekly Nightfall Strike, Trials of Osiris from Friday’s, and Prison of Elders. Now though, with the return of Lord Saladin in his new tower location on June 2, you’ll be able to purchase Etheric Light from this vendor once you’re Rank 3 and Rank 5. 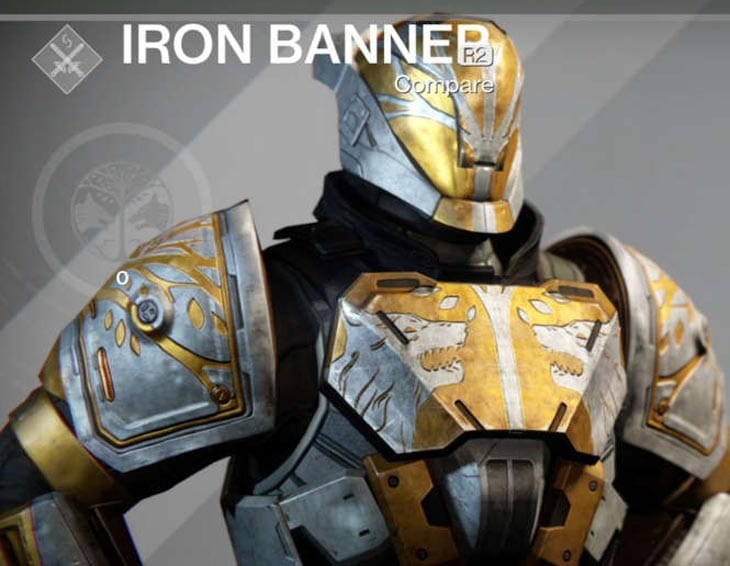 Where is Lord Saladin this week and what items is he selling? With the Iron Banner event starting again, you will find this vendor in the tower from Tuesday. We will detail exactly where you can find him once he arrives and also list the items being sold along with a video.

You can expect to see Destiny’s Lord Saladin selling the rare Etheric Light, Scout and Fusion Rifles, Gauntlets, and Boots. He knows how much you love PVP and if you win enough in Iron Banner, then you can do business with Lord Saladin.

Changes to Iron Banner in June after House of Wolves – the previous update made a few changes to this event that include Rewards costing less Glimmer, lower-ranked Guardians receive a boost to help them catch your higher level Guardian, and you will notice The Gunsmith has attained the weapon reforging service offered by Lord Saladin. You will also see Exodus Blue added to the PlayStation playlist along with Pantheon and The Cauldron for all.

Share a comment below with anything you want to purchase from Lord Saladin in Destiny on June 2, or if you see him arrive before us.