With the April update now out of the way and Xur currently in the tower offering the Monte Carlo, attention now shifts to when is the next Iron Banner in Destiny.

Fortunately Bungie has already given players a heads-up on this by confirming the Destiny Iron Banner April 2016 release date in their recent Weekly Update hours ago. 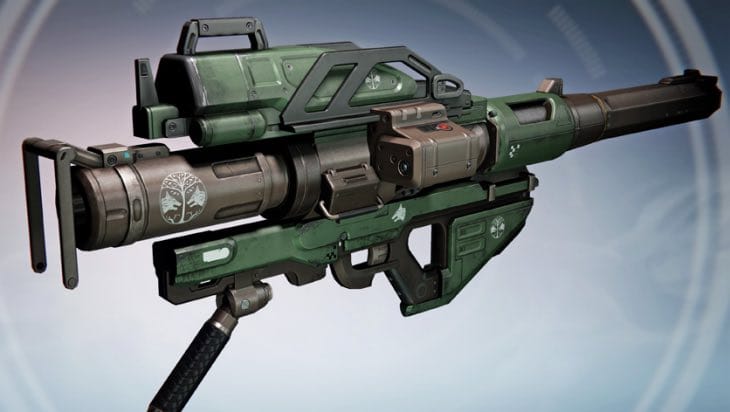 The event will run for a week, ending on Tuesday May 2 at the same times. The Iron Banner weapons for April will include beauties such as this new Rocket Launcher.

Perhaps more importantly, Bungie will be making some changes to the format and here’s the official Iron Banner April 2016 update notes direct from the developer, coming into effect when Iron Banner is live:

Make sure you read through the changes and let us know how prepared you are for the upcoming Iron Banner. Bungie has some nice pictures of all the nice gear to try and go for – which one takes your pick?