Last year we saw the Destiny Halloween event start with an update 3 days before October 31st, so we expect much the same in 2015, but what should Bungie deliver for gamers this year? Previously, players could become a legend in Destiny with a pumpkin head and enjoy many other Halloween items, although the Jackolyte consumable became a favorite.

What consumables should feature during Destiny’s Halloween 2015 event? We enjoyed the Flight of Shadows and three-eyed jack-o’-lantern last year, but you can count on something different this year. The Taken King and other DLC has released since the last event, so it will be interesting to hear ideas from the Product Reviews community that are actively playing Destiny right now. 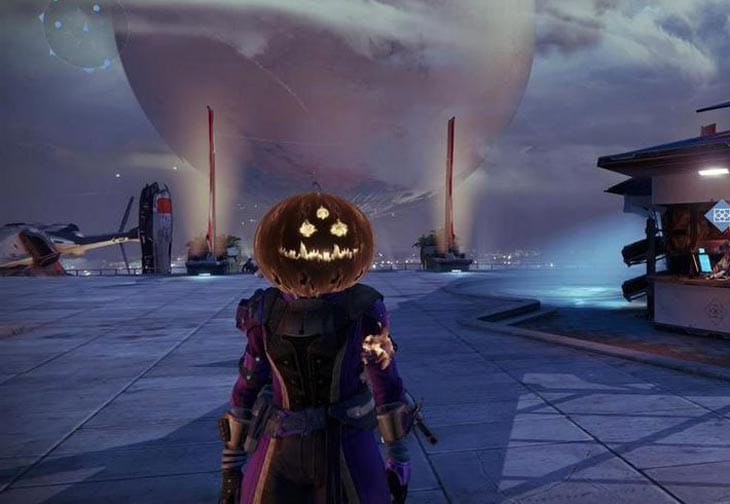 The flame graphics on Destiny’s four new Sparrows were also cool last year. While the Oct update will decorate Destiny with Halloween items, it will also bring needed bug fixes like we saw around this time with raid problems last year. If you notice anything not right with Destiny today that needs a fix with the upcoming update, then feel free to leave details below as well.

What’s on your Halloween event wish list for Destiny this month? The countdown has started with a matter of days until the update arrives, leave your desires below. Product Reviews will break the news along with update notes the moment they arrive.