While Destiny released almost a month ago, some people still want help finding all the gold chest locations on Venus, Mars, Earth, and The Moon. We have received a couple of requests for this information and decided to feature a few videos for the first-person shooter game below, which reveal golden chest locations for Destiny players at the said planets.

These videos should show you the way no matter what platform you are playing on and this includes PS4, Xbox One, and previous generation consoles. 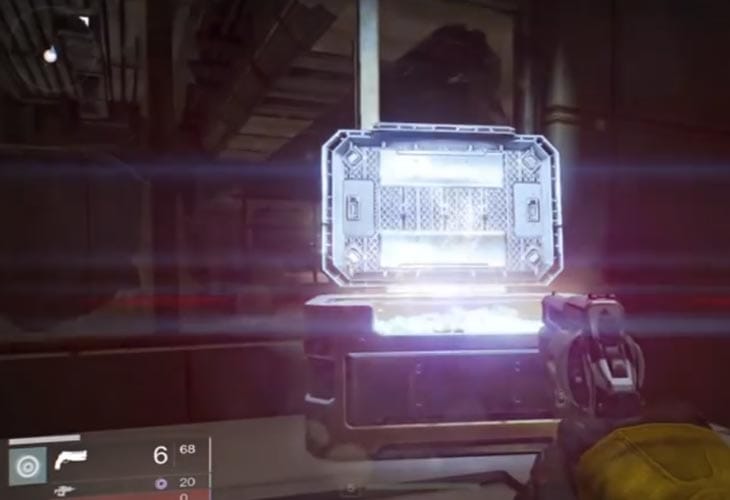 We have really enjoyed our time playing so far over the past 3 weeks, but there comes a time when you might need a little help here and there. Personally, we don’t see this as taking the easy road but we know some of you might think this way.

The first video below will show you the 5 golden chest locations on Mars and then this is followed by the same number on Venus, The Moon, and finally Earth. If you want a little guide with a simple walkthrough, then watch the videos.

Have you been enjoying Destiny so far? What would you like to see from future updates?