The Destiny Ghost Hunter website started out as a little project to become a dead Ghosts tracker for Rasmus Dybro, although it now benefits thousands with more than 200,000 visitors in the last month. You can read the story behind destinyghosthunter.net on its about page, which then allows you to quickly search using your PSN or Xbox Live gamertag to find missing Ghosts that you need along with their locations.

Navigation is broken down by Destiny Dead Ghosts and their locations on the Moon, Earth, Mars, Tower, and Venus. You could run into problems with a message starting, “An error occurred”, which normally means you entered a username wrong, there’s something up with Bungie’s API, or the Destiny server status page.

The system is very similar to another website they launched called Destiny Chest Hunter, which allows players to track missing Golden Chests. 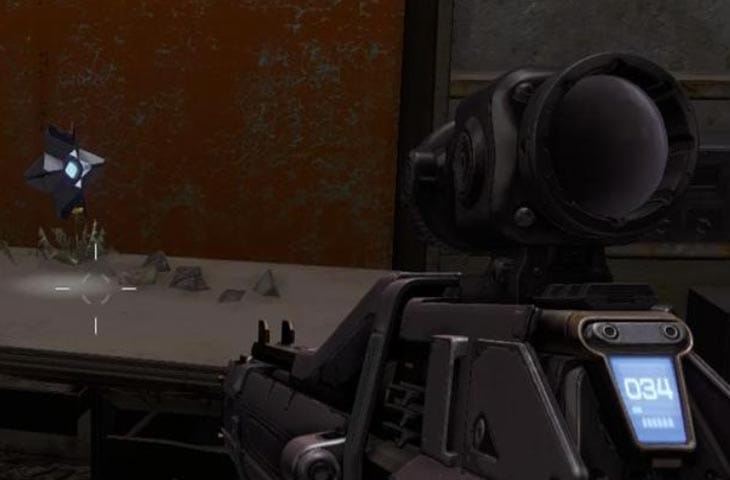 Has Destiny Ghost Hunter helped you keep track of dead ghosts already woken? The creator thanks Bungie, and a few people that helped create the videos/screenshots for guides on how to find all the dead ghost locations. 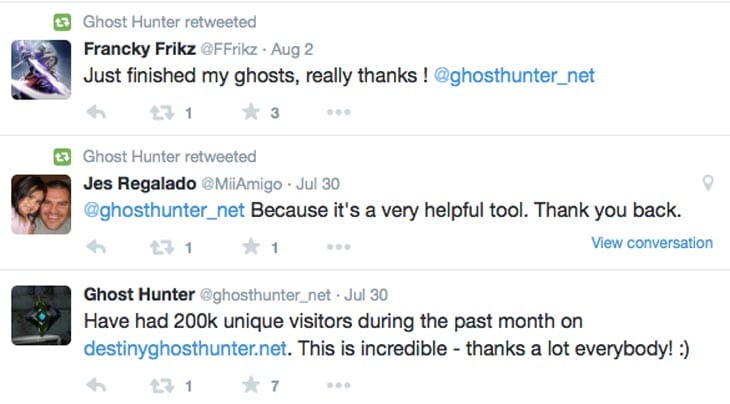 You can see a few messages of thanks directed at Destiny Ghost Hunter on their official Twitter account. It’s clear many players are being helped by this simple tool, also they have now just launched Destiny Chest Hunter to help with finding missing Golden Chests in Destiny.