We have the latest deals for Xbox owners now, as Microsoft has just gone live with the Deals with Gold games for May 2015.

Straight away, we can see that the big game that has been discounted is Destiny – Bungie’s epic shooter that is still being played daily by millions of gamers.

You can now pick up Destiny with a 50% discount, that applies to both the Xbox One and Xbox 360 versions of the game. Elsewhere, Saints Row 4 Re-Elected also has a 25$ discount off, while you can get 67% off the standalone game on Xbox 360. 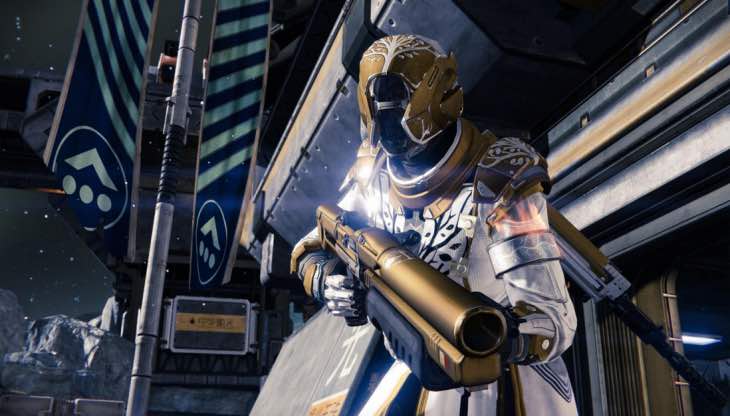 These are some great deals truth be told, especially seeing that Destiny is available for half the price. It’s still a great game and the timing is perfect in the build-up to the second expansion, House of Wolves.

The deals will be valid until May 18, so don’t delay if you are interested in saving some of your money. Let us know if you are planning to take advantage of this and what you make of that lovely 50% discount off Destiny.