We have hours to go until the big Destiny April 2016 update lands and fans are very excited about it. It’s going to take on extra significance for Playstation players, as it will mean exclusive quests in Destiny such as the Essence of Darkness quest which will reward the Velumbra Sparrow.

This is just one treat of many that is coming to PlayStation users, as part of Sony’s agreement with Activision announced months ago.

Now on April 12 you can start the Essence of Darkness quest on Tuesday, with the reward being the Velumbra Sparrow after you finish the Fight Fire with Fire mission. 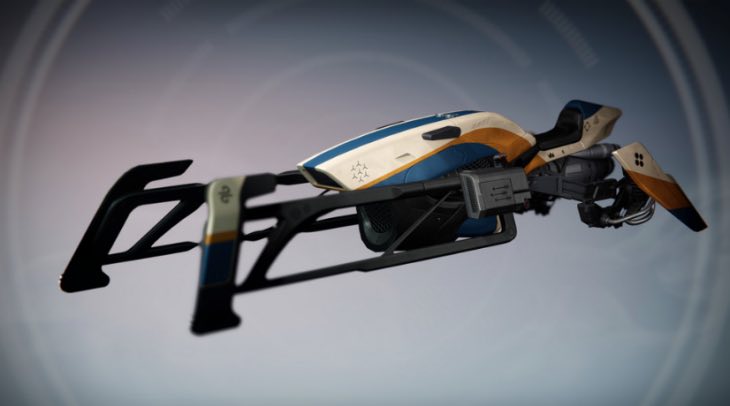 We can bring you a few screenshots to wet your appetite before the new quest is live, but for those that aren’t aware – Sony also has a full gallery of Essence of Darkness screenshots here in high quality.

The action starts in the Reef and the Essence of Darkness quest will feature Queen Wrath Vendor Petra Venj. 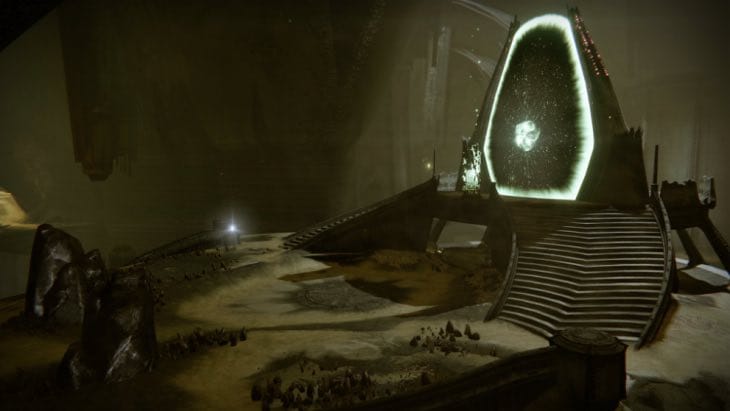 Are you excited about this new quest in Destiny? Check back soon and we’ll bring you full patch notes for the Destiny April 12 update.

Once the quest is live, leave your experiences below especially if you need help from the community.