Right on the eve of E3 2015, it looks like we have some major details to share regarding the highly anticipated Destiny DLC 3 The Taken King release date and price.

Bungie has yet to officially announce The Taken King as the next expansion after The House of Wolves, but given recent leaks including one by Red Bull – it now seems a forgone conclusion that The Taken King is coming next.

Thanks to strong rumors spreading over the last 24 hours, it looks like the Taken King release date for Destiny will happen on September 15 2015.

Furthermore, the price point we are hearing is that it’s going to cost you $40 – a big increase from The House of Wolves and The Dark Below which were both set at $20. 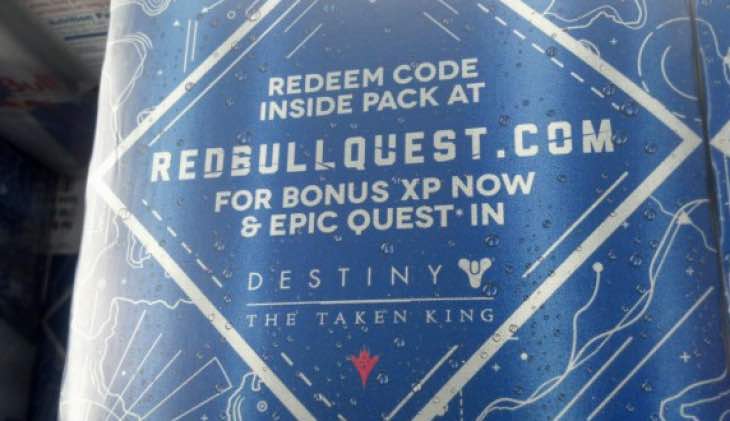 Kotaku has information on the leak, which came directly after similar information turned up over at Reddit – which was subsequently deleted potentially at the request of Bungie.

It’s a shame that this was not kept a secret before E3, but given the nature of Destiny it was almost inevitable that details would slip out when Bungie was almost ready to go public.

What are your thoughts on the release date and price leak? We’ll be discussing the increase to $40 in a separate article later.