Are you ready and fully prepared for the highly anticipated Destiny The Dark Below release time for UK and US on PS4, PS3, Xbox One and Xbox 360? We now have a quick heads-up for you on the exact time when you will be able to start playing and a reminder of the Destiny Dark Below DLC price as well since this is the first paid expansion for the game since launch.

Bungie has been teasing players with regular content updates from the likes of Xur and Lord Saladin, but business is about to pick up this week when The Dark Below arrives.

This expansion is going to include a ton of new content, ranging from new strike missions, new Exotic weapons, story missions, raids and even a new EV-30 Tumbler sparrow. 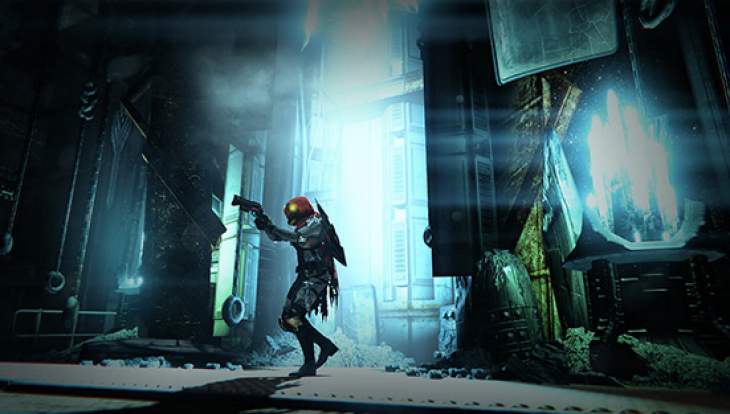 We’ll be keeping you updated with much more Dark Below news throughout the week, but for now we just wanted to give you the time in which you’ll be able to start playing as we know a lot of you have been asking Bungie this question on Twitter.

The confirmed release time for Dark Below is 1am Pacific Time on December 9. That means for those on Eastern Time, you are going to have to brace yourselves for a launch in the middle of the night at 4am.

For players in the UK, it’s a lot more convenient as you will be able to start playing The Dark Below on Tuesday morning at 9am GMT.

Hopefully, Bungie’s first DLC expansion for the game will have a smooth launch and we won’t have to report on Destiny server problems as we did just hours ago.

Let us know if you are prepared for the barrage of new content that is coming your way on Tuesday. Don’t forget, the Destiny Dark Below price is $19.99 or £19.99 as a standalone purchase.

However, it’s free if you have already picked up the Destiny Season Pass for £34.99 or $34.99 at launch – this price also includes the House of Wolves DLC expansion so it’s a saving of $5 outright.