The mystery is ongoing with regards to how to get the Crux of Crota to drop on Crota’s End hard raid in Destiny. The last we spoke about it was to show you the world’s first in-game gameplay for the Necrochasm, but now we have some more information on one potential working method to get the item to drop.

This is the question that everyone is asking. By now, most have already seen the gameplay of the German player using the Necrochasm.

What hasn’t been explained though is how he actually got the Crux of Crota to drop. We now have a new video to show you below, with the creator claiming that he has actually received information from the German player on how he did it. 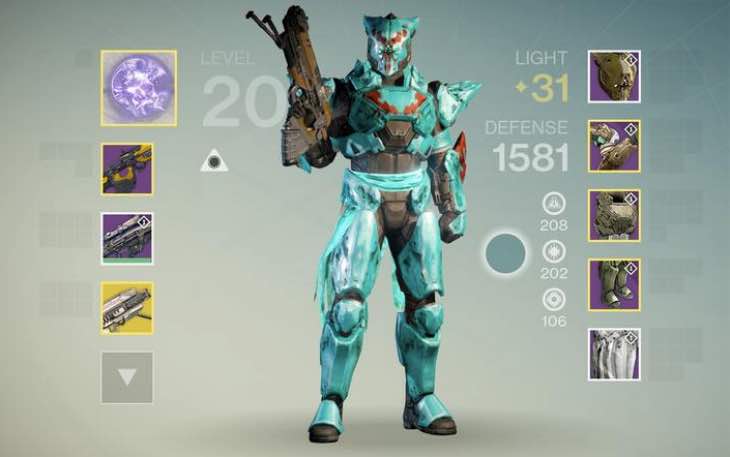 This is the item that you will receive the first time you defeat Crota. The other big reason according to the German player, is that you have to play through the Crota’s End hard mode on a new character – i.e., you can’t do normal runs on a character then use the same character to switch to hard.

Apparently this determines the drop rate for the Crux of Crota. These two factors combined with Bungie’s usual RNG odds on the drop will give you a chance to get the item.

Obviously it’s still not 100% clear cut, but it does give some of you a heads-up on why the item hasn’t dropped yet. Try out this new rumored method on a new character with the Glowhoo equipped, then report back to us with your results.