We have a welcome update now to bring you on the Destiny Crota’s End hard mode release date, which many players are currently waiting for. We know that Bungie is working on delivering this mode to players and now the developer has shared a status update on how close they are with a launch.

Unfortunately, it doesn’t look like the hard mode will be ready in time for next week’s new Destiny update. Bungie has stated hours ago on their blog that Crota’s End hard difficulty is in the final stages of testing and is ‘almost ready’.

The big prize on offer of course is the Crux of Crota, which will be a reward for defeating Crota exclusively in the Hard version. This is the key item that is needed to upgrade the Eidolon Ally to the Necrochasm exotic auto rifle. 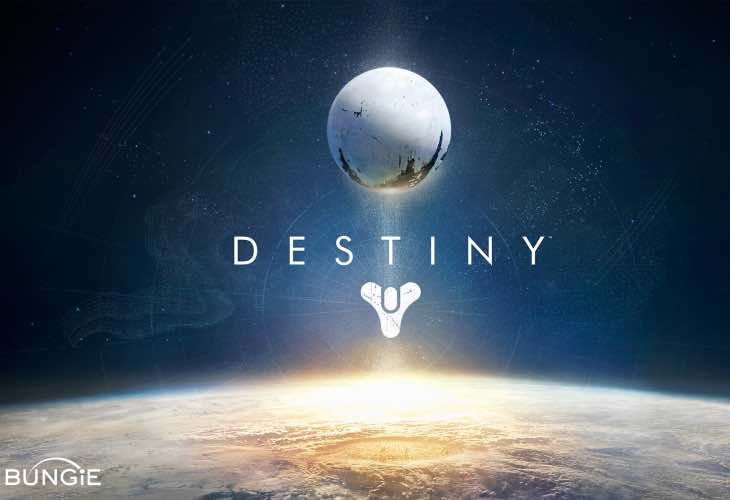 As it stands, there is no other way to get the Necrochasm at the moment, which is why all eyes are glued to the launch of hard mode. As we told you earlier today, Bungie will also be fixing up existing exploits and glitches for standard Crota’s End, meaning that the hard mode is going to be a touch challenge indeed with no remorse from Bungie.

If anything, Bungie may have decided to make it as hard as possible, purely based on the fact that they knew everyone was using exploits to take down Crota easily.

Hopefully we will have a date to share soon, but we are just thankful that Bungie are keeping the community updated on the status so far – we can’t ask for much more than that.

Are you fully prepared for whatever Crota’s End hard mode throws at you?