Many of you have been having a lot of problems trying to find the best Destiny Crota’s End Hard mode strategy when playing in a group.

Now though, to rub salt in the wounds further it looks like we have the first full run of Crota’s End Hard mode on solo – by a level 32 Warlock player.

That prestige goes to sc Slayerage who has provided the amazing video from start to finish which shows how he did it. Many other players are in disbelief that it could be done on solo mode, at the same time being inspired themselves to now attempt it since it can be done. 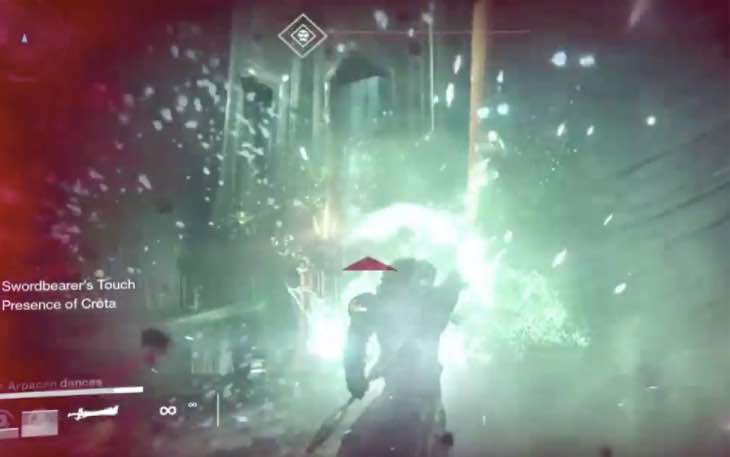 It looks like the key ingredient is the right equipment. Watch the video below and you’ll see Slayerage using gear such as the Gjallarhorn, Starfire Protocol, Ice Breaker and Red Death.

Some are calling him the greatest ever Destiny player, but what do you think? Watch the action below and give us your thoughts – be warned though, there is a loss of audio during the actual Crota fight in some scenes.