It looks like some people might be getting Destiny codes from real Red Bull cans they haven’t purchased, or at the very least there’s a number of online scams promoting this possibility. We have already highlighted the Destiny Red Bull Quest and some gamers anger over this exclusive The Taken King content, but today we wanted to feature a short story about how some people are promoting ways to get a free Destiny Red Bull code online.

While the bonus XP is welcomed by Destiny players, it’s the “EPIC NEW QUEST” that most want when purchasing Red Bull cans to get this multi-stage content for The Taken King DLC. If you manage to unlock the quest, then you only need to do it once per account you own and Bungie explains that you need to purchase The Taken King and Red Bull to access or redeem the quest. 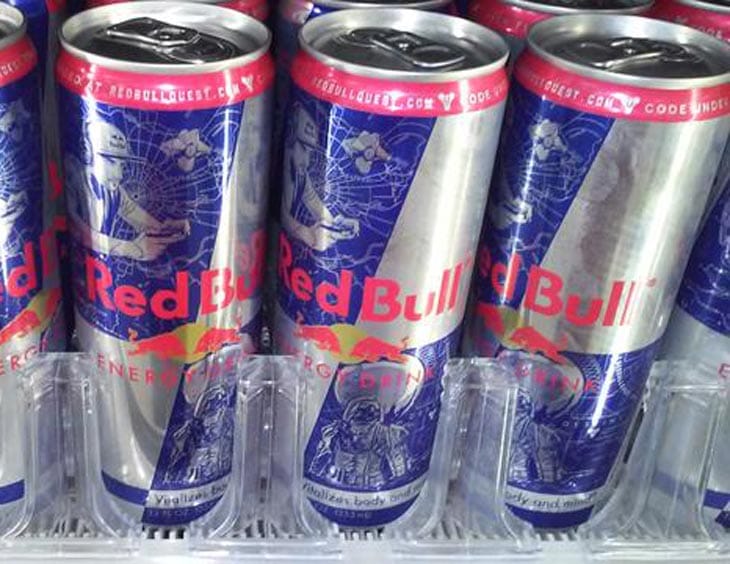 The problem is that some players have figured out how to get a Destiny Red Bull code themselves, simply by ‘guessing’ numbers from a set batch.

We have discovered that this is extremely easy to do, although the repercussions of this may be bad news for those that are actually buying the cans.

If you think about it, those generating Red Bull Destiny code themselves could actually be taking the codes away from those who are buying the drinks which is a big problem for Red Bull, Bungie and Activision – in simple terms, stealing codes.

If you have been trying to get a Destiny Red Bull quest code the right way, let us know your thoughts on this. We’ll update you when we have news from Bungie regarding the scam.