Once again, players have been very curious about the recent Daily heroic mission in Destiny, since it contains a secret that some of you may have missed when playing it during the first week of The Taken King’s launch in September.

We’re talking about the Destiny Cayde’s Stash daily secret mystery, as players have discovered an easter egg which Bungie has inserted into the daily – but possibly even more too.

Some secret hunters have suggested that there could be more to Cayde’s Stash than the easter egg, such as some new Exotic weapons that have been time locked until a later date. 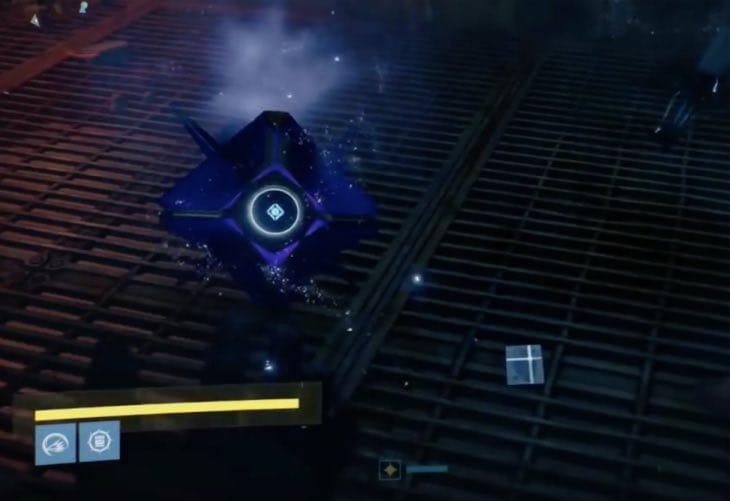 For now, you can recap a video from last month which shows you how to find Cayde’s Secret Stash in Destiny – there’s basically a vent right before the end which is sneakily hidden and allows you to climb into it.

Now, we also suggest you read ongoing discussion here and here, which poses the thought on what if there is more to this secret than meets the eye after the dialogue from Cayde-6?

Let us know if you were playing this daily recently and if you also believe that there may be more secrets to offer within this mission.

How far have you progressed on the ongoing Cayde’s Stash secret mystery?