Today, it’s Bungie Day for Tuesday July 7 2015 and this has raised hopes for free Destiny DLC by some avid gamers on PS4, Xbox One, and PC consoles. There’s plenty of rumors and ideas flying around in communities and even Bungie touched on the so called “Day of the Player”, in their last Bungie Weekly Update way before 07/07.

Bungie Day last year saw the first signs of a Destiny community and in 2015, Bungie Day will celebrate a massive population of Guardians that now rejoice in this game and will hunt what Xur is selling each week. Xur’s new location will be revealed in Destiny on Friday, July 10.

The next Bungie community day is today, so what will Destiny players receive during the July 7 celebration? They have already confirmed that today is “just the occasion” to celebrate the “inaugural journey around the sun”. Bungie Day was first made official on 07/07/07, so it’s stretched many games but today will focus a lot on the Destiny game. 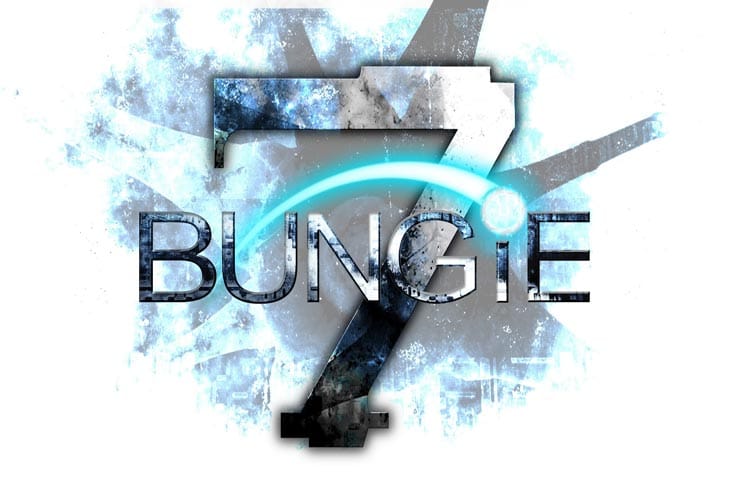 We have seen a number of forum threads asking for free Destiny DLC today, as with this one that asked about ideas for Bungie Day content. There’s a mixed reaction to these requests, with some gamers leaving their wish lists and others pointing out that they’d, “be shocked if we got anything for FREE”. Personally, our expectation is an engram and some other minor cool special content.

What would you like to see from Bungie on the seventh day of the seventh month? That’s today, so leave your requests below and we should find out officially within a matter of hours. One thing is confirmed already, which is permanent legendary status for those that “braved the first year of Destiny”.