This expectation didn’t stop fans from searching for the inevitable truth, which has now been confirmed by Bungie in a recent blog post. In a nutshell, all of your Destiny beta stats and characters will be wiped and everything is to be reset before the full game launches.

You can expect the time it takes to level up to be harder within the full game, although Bungie designers did confirm they’ve been playing with the time it takes to earn experience by making it harder and easier throughout the Destiny beta. The amount of changes meant that characters from the beta would be “confusing at best”, said Bungie’s Tyson Green. 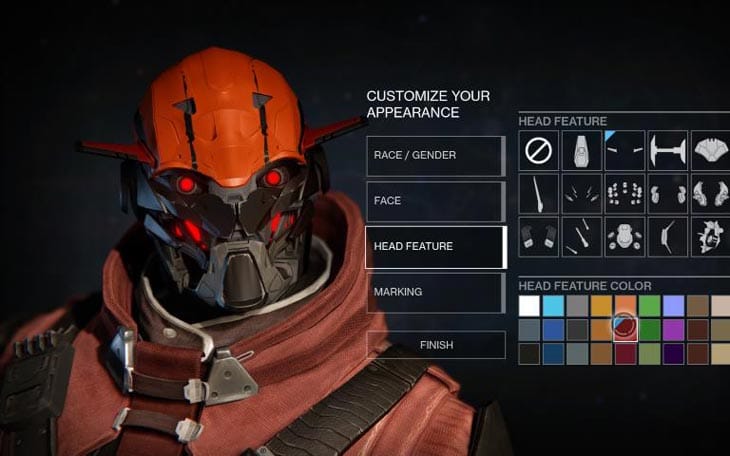 This news hasn’t gone down well with everyone and as you can expect, there’s mixed reactions among beta players. You can see an example of two different perspectives below, although there’s thousands more on Twitter and in gaming forums.

@Bungie why have you done this too us, it was all for nought! #distraught #StartingOverAgain #0909

@williamson117 @Bungie it wasn't all for naught. It was a BETA! Not early access.

Are you looking forward to starting fresh within the full Destiny game next month, or would you have preferred beta characters to carry over?