We can understand that there is a lot of excitement today, as the Destiny Update 1.1.1 will be due for release this week. We do not have an exact release date or time for you, all we know is it will be this week. Bungie has since confirmed that everything is ready for the update, as all maintenance work on the servers has been completed. However, this has opened up discussions from those players that use the Destiny app, seeing as though the last update brought with it new problems.

Even though the Destiny companion app offered improved stability, it is still not without its problems, and it could certainly do with something new and exciting to get people talking about the app once again.

What needs to be improved? For some reason when you are in the 3D viewer it does not show holograms and luminescent armor, and it would be nice to be able to move things about the vault by using this app. 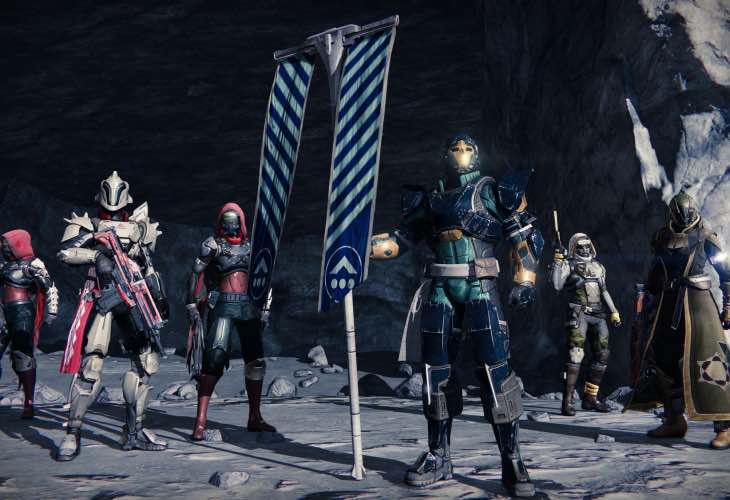 That’s not all, as we have seen that users would also like to see a weapon’s elemental damage while being viewed through a vendor. Something else that needs to be addressed is being able to see a characters skin, as all people seem to see is a grey silhouette.

Keeps crashing — For some users they are still experiencing the issue where the app keeps crashing. However, seeing as though this is not being experienced by a lot of users, we can only assume it is down to the device the app is being run on.

While we have no idea when the next Destiny companion app update is due, we are sure you have your own ideas as to what needs to be improved?