Destiny 2 Year 2 is on the way and fans are very excited about the future of Destiny 2, especially with so many other rival online games threatening to take over from Destiny 2 as the best console shooter available right now.

Bungie has a lot riding on their new expansion and for those that are not aware yet, it is going to be called Forsaken. The developers have released a very short but substantial teaser on Twitter which you can check out below.

Tomorrow, the second year of Destiny 2 will be revealed.

As you can see, players will once again be returning to The Reef for Forsaken and Bungie will reveal all in a live stream later today, starting at 5PM in the UK or 9am Pacific Time and 12pm Eastern Time. 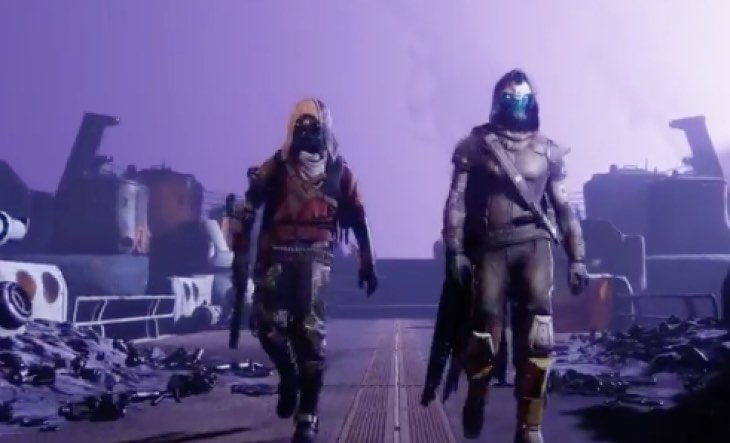 Are you still happily playing Destiny 2 on a daily basis, or have you moved onto other games such as PUBG or Fortnite?

Let us know your personal expectations of Forsaken, as it looks like it is going to be another paid-expansion that you’ll only get access to if you own the previous two expansions as well as the base game.

Tune into the live stream on Twitch at the times above.