Destiny 2 is almost here and we know many of you have been asking what time the Destiny 2 servers go live on September 6 and if it will be on Tuesday or Wednesday for everyone at the same time.

We can help answer this for you now with a brief heads-up for you. The global release date for Destiny 2 is on September 6 and for those that don’t know, Bungie has confirmed a midnight release for the game.

This means that when it is midnight in your area, the Destiny 2 servers will be up meaning that some players will be on the game a lot earlier than others depending on timezone. 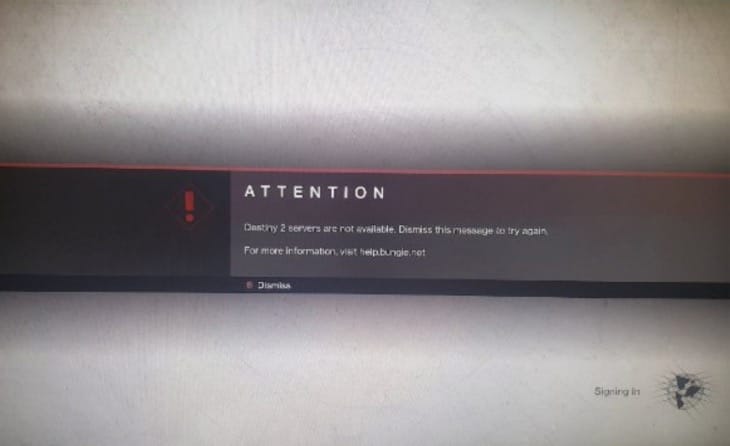 For those in the UK, the servers will be live at midnight too, so if you are heading out for a midnight release you can play as soon as you get back.

It also means that those in regions such as Australia, Japan, Hong Kong and New Zealand will get to play the game first before everyone else due to timezones.

If you have a digital copy of the game which has already been pre-loaded, this is also great news for you as you can start playing at midnight.

Are you hyped for the game? Let us know if you are ready below!