How are you finding your daily Destiny grind at the moment? We are building up to another appearance from Xur this Friday, but before that we wanted to get your thoughts on a recent poll sent out by Bungie.

It’s no secret that many players are already asking when Destiny 2 is out, with many happy to admit that they have become bored with the current content available in the game.

With this in mind, some of you may have been sent an interesting email this week from Bungie which is basically a poll asking you if you still find Destiny ‘fun’ anymore.

The options given are 5 – Very Fun, to 1 – Not Fun and it’s interesting to see that this poll has come directly after a majority of Destiny players left the game over the weekend to participate in beta test for The Division. 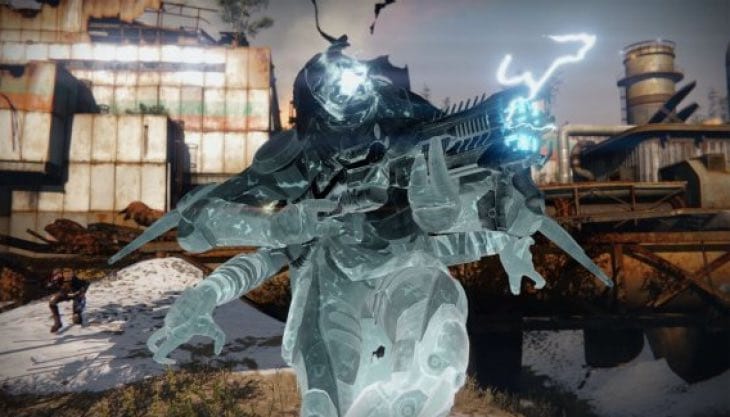 Are Activision aware that player numbers are decreasing and this is their way of justifying pressing forward with Destiny 2 development as soon as possible and put Destiny 1 on the backburner later this year?

You should also check out the same poll which is running on the Reddit page for the game – the majority vote so far is option number 2 – ‘ It’s almost Fun’, with over 7,500 votes and almost 5,000 votes separately voting that Destiny is not fun any more.

What are your thoughts on this as Destiny 2 is clearly on the horizon. Would you welcome the announcement any day and Bungie solely focusing on a new game, or do you still want to see support for Destiny 1 this year?