Attention all Destiny fans, as something major has just come in. A bombshell leak appears to confirm a Destiny 2 release date for September 8, 2017!

Multiple posters have now been leaked online showing new imagery for the game. We’re not sure about that number 2 but the posters themselves look quite genuine.

More importantly though, they both show Destiny 2 as having exclusive content on PlayStation again, which is going to be a heart-sinker for Xbox gamers. 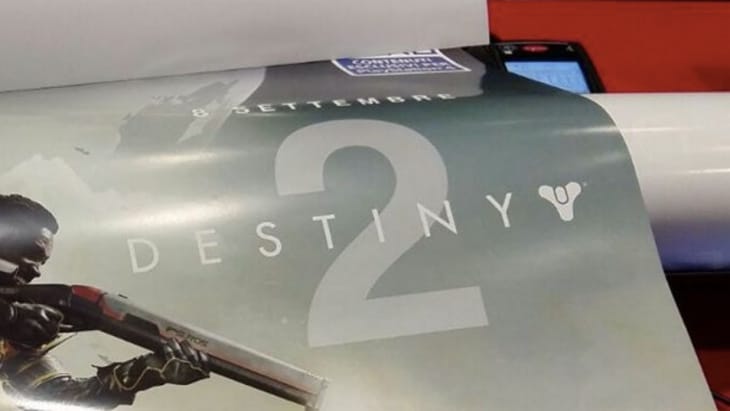 You can see this logo in the top right corner of both posters – above and below. Obviously we don’t know what this content is yet but the PlayStation exclusive content for Destiny 1 turned out to be timed-exclusive weapons such as the Hawkmoon and the Monte Carlo that didn’t arrive on Xbox for over a year. 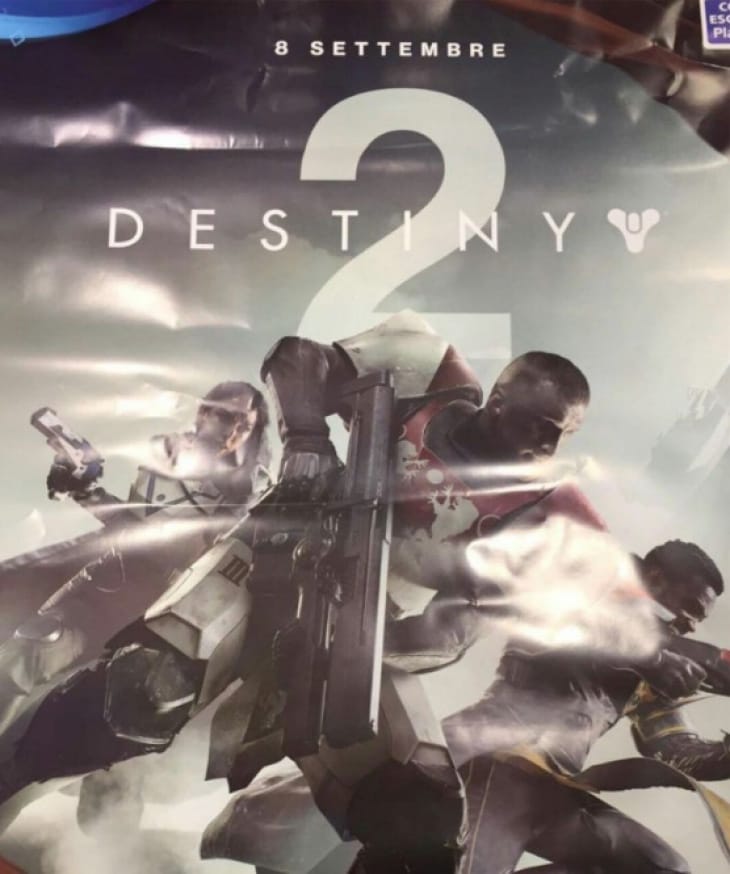 We’re guessing that Bungie or Activision may have something to say about these posters very soon and if September 8 if accurate it means that Destiny 2 at E3 2017 is a guaranteed massive reveal.

What is your reaction to Destiny 2 exclusive DLC though on PS4 yet, especially to the Xbox and PC gamers reading this?