There are some new rumors floating around this week relating to the highly anticipated Destiny 2 release date. Although Activision has not announced anything yet, there are suggestions that the game was initially due out at the end of 2016 but has instead been put on hold until 2017.

That is according to Kotaku, in an article which talks about the release rumors for Destiny 2 so far and the initial plan to launch Destiny 2 in September 2016.

It won’t be happening now though apparently and instead Bungie’s live team are going to be offering up new Destiny DLC packs in order to keep players busy towards the end of the year and into 2017. 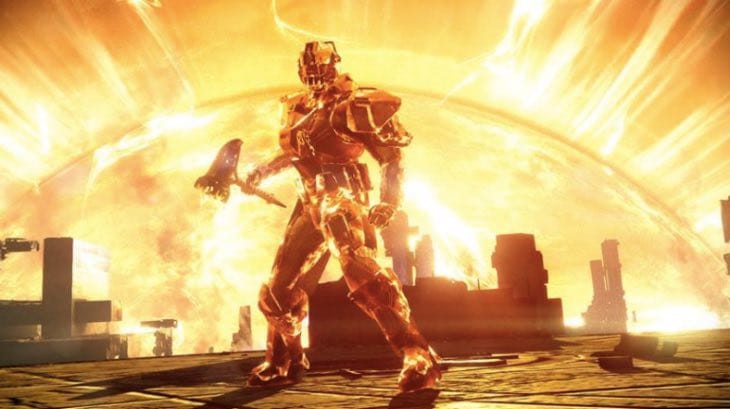 Nothing is for certain obviously, but it is still a very interesting read nevertheless so we suggest you check it out. Destiny 2 is clearly on the minds of gamers right now, with our own readers even telling us during the weekly Xur thread that ‘Destiny is now dying’.

What would your thoughts be if Destiny 2 is not coming out until 2017 and that more DLC packs are on the way – would you be ok with this or not?