The big thing that all Destiny 2 players are waiting for right now, is to find out when the Raid starts and also what is the confirmed Destiny 2 Raid release date.

We already know that the first Destiny 2 Raid is going to be called Leviathan, while we can also bring you verified start times as well depending on your time zone.

Expect hours upon hours of action to get through with your friends, lots of exclusive exotics to unlock and also Bungie adding more replayability to the Raids in Destiny 2 with randomized loot drops that will keep you coming back for a different play through on each session. 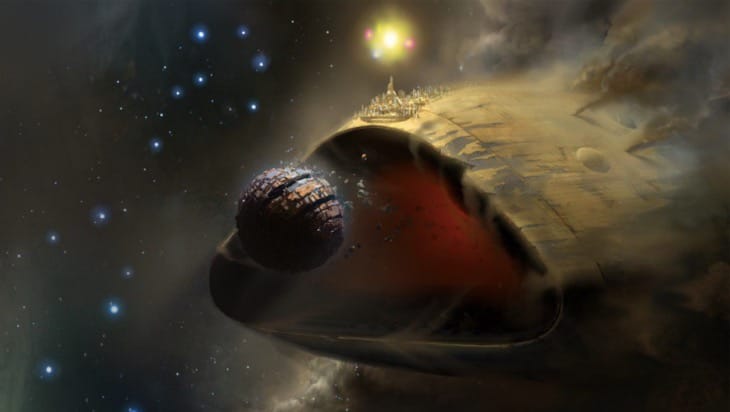 Wednesday September 13 at 6PM UK time. For Europe that means 7pm in many regions and in the US the action kicks off at either 10am Pacific Time or 1pm Eastern Time depending on where you are.

It’s also worth noting that Bungie has kept the same Raid format for Destiny 2 – teams of six will be able to take part and there won’t be any matchmaking either.

As we told you earlier this week, the Leviathan Raid seems to hold the key to the ongoing ‘Await the World Eater’ quest mystery which players have been talking about – more on that once the Raid begins.

With that said, are you ready to suit up? Feel free to leave your PSN or Gamertag here if you want to join up with other Destiny 2 players specifically for the Raid.