We have some fantastic news for gamers now, with confirmation from Bungie that the Destiny 2 HDR update release date for PS4 Pro and Xbox One X has been set for December 2017.

In a recent statement, the developer confirms that this will be happening on December 5 and will bring HDR to both consoles.

Not only that but a very interesting worded passage from Bungie as well to the following:

“You’ll also see adaptive 4K resolution on the PlayStation 4 Pro and 4K on the Xbox One X.”

Does this mean native 4K resolution on both, better quality on the PS4’s exclusive content compared to Xbox or vice versa? 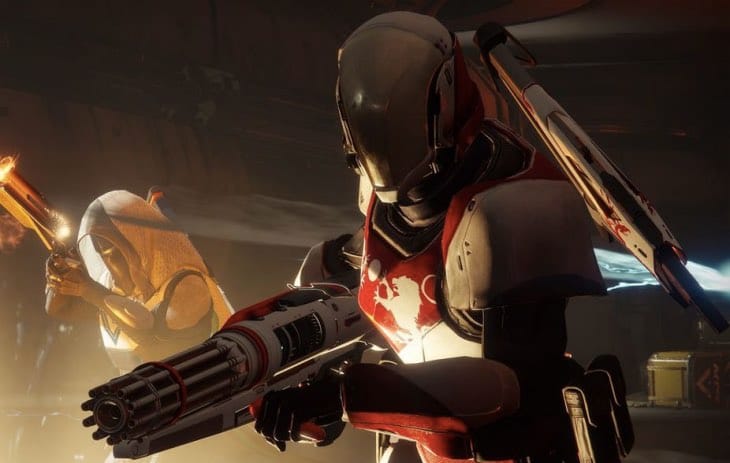 If Bungie implies that the PS4 is getting special treatment due to the partnership with Sony, this will be a huge talking point but we are assuming that this won’t be the case.

Still these are going to be some huge upgrades for both versions. Let us know your thoughts on this below. Are you ready with your PS4 Pro or Xbox One X to enjoy the upgraded visuals?